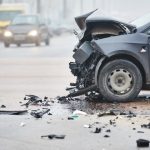 Matthew Flamm (Crains New York) writes that crashes involving black cars, which include those driven for e-hail companies like Uber and Lyft, caused 13 deaths last year, while yellow cabs caused only two. But as frightening as those numbers seem, a passenger is actually slightly better off in a black car, according to an analysis of recently released crash data. Traffic … END_OF_DOCUMENT_TOKEN_TO_BE_REPLACED 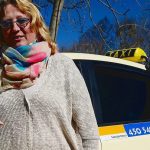 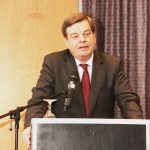