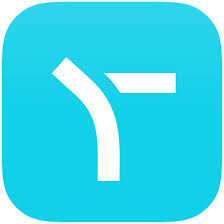 A new global network of ridesharing apps has been created, led by Careem in the Middle East and Yidao Yongche in China, using technology from Splyt, a firm based in London and Moscow, reports International Business. Splyt’s co-founder and CEO Philipp Mintchin, explained that Splyt served as “the middleman between the apps” and that the brands were partnering with Splyt rather than each other.

“So we partner with Careem, we partner with Yidao, and others, and connect the apps via our roaming API.  We are providing the back-end integration and there is no formal partnership as such directly between the brands.” The example given in the release is that a Yidao user arriving in Dubai can book and pay for a Careem ride using the Yidao app.

While Careem and Yidao are the biggest names in the network, which is  now live, Splyt has also brought in Taxis Bleus in France, Taxis Verts in Belgium, iTaxi in Poland and Oga Taxi in Nigeria. In total the network is operating in 380 cities, with Latin American partners due to be announced soon.

The creation of a global network is being reported as creating an Uber rival, although another comparison is Rides Everywhere, the alliance between Didi in China, Lyft in the US, Grab in southeast Asia and Ola in India. Mintchin said that the marketing of the new network was the responsibility of the individual partners – so Yidao has to let its users know they can book Careem – but that there might be “some global educational activity in the future”. The branding of the network is also up for discussion.

Taxi apps are now present in almost every major market in the world, and the numbers for international use are compelling. According to internal Splyt data, “up to 8-10% of the users of a typical taxi app travel (and book similar services) abroad. In Europe, where inter-country travel is more common, this number can be as high as 15%.”

Splyt was founded in 2014 and Mintchin was circumspect about its funding, saying only that it has an “eight-digit valuation and is well-backed by some high net worth individuals in Europe”. As well as its roaming API, it also has a range of other ridesharing and taxi app products. wf 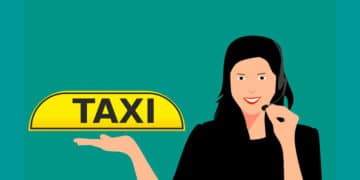