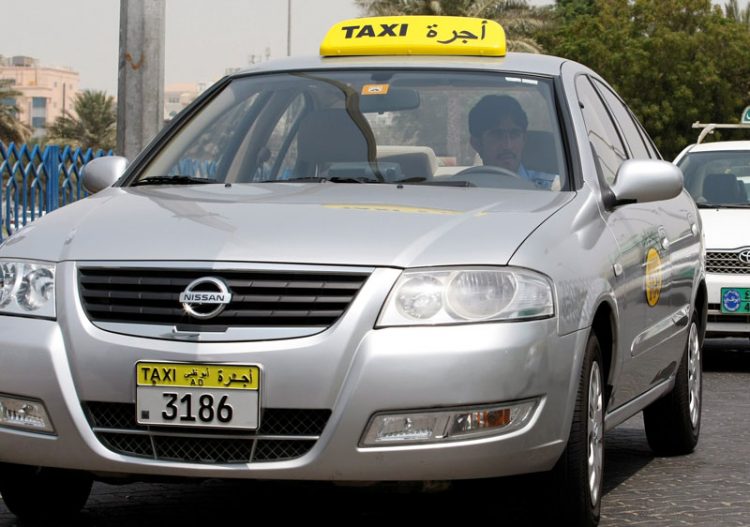 All public taxis in Abu Dhabi will provide WiFi access to passengers by mid-2017, a top transport official tols Gulf News in the capital.
Routers that enable WiFi are already being installed across the 7,645 taxis by the emirate’s taxi regulator, the Centre for Regulation of Transport By Hire Cars – TransAD, said Mohammad Al Qamzi, general manager at TransAD. “We tried the system in six taxis, and it was very successful. So rollout is beginning in September, and we will install the WiFi routers in about 50 taxis every day, starting with the Airport Taxis. We want passengers to have a comfortable and convenient ride,” he explained.
TransAD oversees the operation of all taxis, which are managed by seven franchisees.

Last year, closed circuit television cameras were set up in all these vehicles, and while they are mainly used to resolve incidents that arise during the taxi’s operation, the cameras have also been helpful in returning lost items to passenger.