Berlin Film Festival: Panahi’s Taxi wins Golden Bear: A film by dissident Iranian director Jafar Panahi has won the Golden Bear, the Berlin Film Festival’s top prize. Taxi is Panahi’s third film since he was banned from making films by the Iranian authorities and forbidden from travelling in 2010. It was filmed covertly as the director drove a taxi around Tehran.

This was the text on several banners seen during the Turin taxi demonstration against Uber.

Nissan Leaf in Ireland, BYD e6 in China: Thirty BYD taxis are already operating exclusively on electricity in the city of Xiamen, while the first and only e-taxi is now operating in the Irish city of Cork.

Electric and autonomous: Dubai is planning to introduce a battery-powered, self-driving car at Expo 2020.

Pakete per Tax-App: Sidecar announced on Monday it plans to use its fleet of cars to introduce a package delivery service, delivering items like food and groceries for partner companies.

Taxi apps are gaining ground: A representative survey conducted by BITCOM in Germany shows that 10 per cent of younger taxi users only hail taxis via app. The survey also showed that only half of the country’s citizens take taxis.

Withdrawal in Zurich: Dolores Zanini and the rest of the board of Taxi Sektion Zurich have announced their withdrawal. Upon their departure, critical statements against their colleagues, the city and the taxi commission appeared in the media. 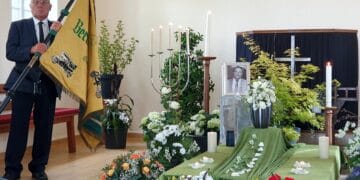 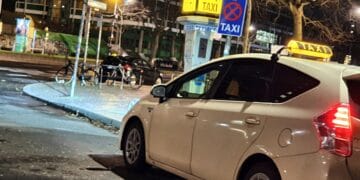