Brussels cooperation: „Taxi Verts“, using ECab and „Brussels Airlines“ have concluded a partnership and offer their clients a 15 euro discount for their taxi ride between Brussels Capital Region and Brussels Airport.

800 more accessible cabs for Beijing in 2015: This is necessary so that people with disabilities and mobility issues can be better served, transport authorities have announced.

Number of the day

The total number of Beijing’s cabs. The number of accessible cabs will increase to 2,000 by 2020.

Order books opened for the VW Touran: The 2016 Volkswagen Touran can now be ordered on its domestic German market as the carmaker has recently announced.

Electric rental vehicles: Six exclusively electric cars are operating as for-hire vehicles in Berlin. They serve only business customers. They are certainly no competition for the 7,400 taxis in Berlin. But the goal behind this project could also have been achieved with the taxi trade.

Bad service and financial and social insurance fraud: An article in the newspaper ‘Profil’ shows the Vienna taxi trade in a very poor light.

Lamborghini taxi: We found an image gallery of the most expensive taxis in the world. 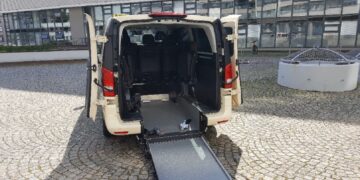 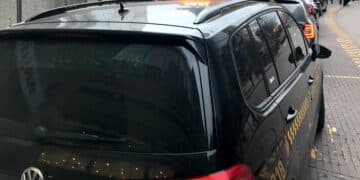