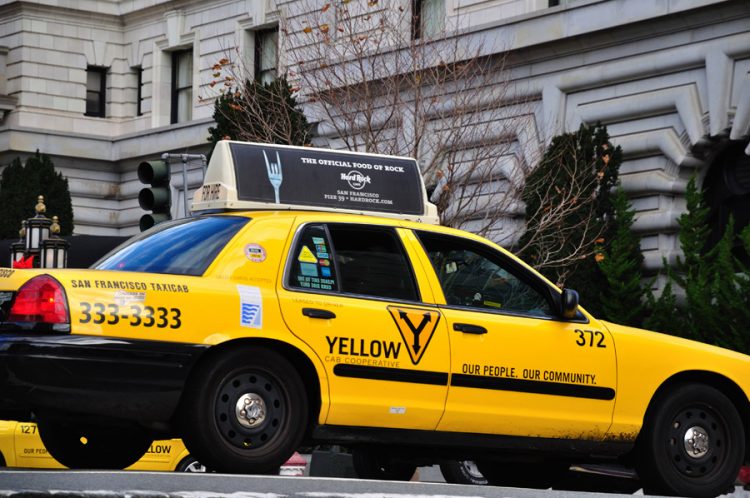 In what is possibly a  major change California’s taxi business, state lawmakers passed legislation late Wednesday to centralise control over the industry. Supporters of this move said this would allow cabs to better compete with Uber, Lyft and other ride-hailing services.

The new bill would prohibit local governments from setting taxi rates or limit the number of taxis on the road as well as allowing cabs to pick up and drop off passengers outside specific local jurisdictions. Ride-hailing companies have looser regulations in those areas.

“The laws and regulations governing the provisions of transportation services are many decades old and have evolved slowly,” the bill’s author, Assemblyman Evan Low (D-Campbell) told the Los Angeles Times. “As with many new technologies, the rapid growth of ride-hailing companies has created a disruption in taxis‘ archaic model of transportation.”

Under the bill, the taxi industry would be regulated by state departments that handle transportation. The measure exempts San Francisco, which backers of the measure described as having a unique taxi medallion system. The new bill would take effect as soon as next year, once Governor Jerry Brown finishes a reorganization of transportation departments.

The proposed bill has caused quite a bit of consternation among local governments and within the taxi industry. Last week, the city of Los Angeles voted to oppose the measure unless it was also exempted. Since that vote, Low changed the legislation to accommodate some of the largest objections. Cities will still be allowed to force taxis to pick up in every neighborhood to prevent discrimination and require taxis to accommodate people with disabilities.

Assemblywoman Lorena Gonzalez (D-San Diego) also contended that the measure lowered worker protections for taxi drivers in an effort to increase competition with ride-hailing companies. “Those are such terrible jobs with such few regulations that protect workers that to say the answer to the ride-hailing problem, and there is a problem in the sharing economy, is to say, ‘Let’s just forget regulations?’” Gonzalez said. “That may be somebody’s answer, but that’s not mine.”