Can taxi companies find other ways of innovating payments? 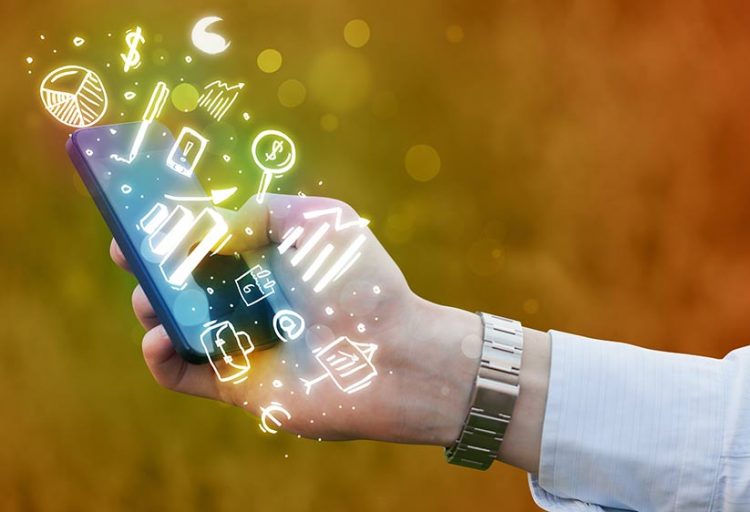 While it’s undeniable that ride-hailing apps, like Uber and Lyft, have disrupted the taxi industry, PYMNTS writes, their impact varies widely on a city-by-city basis. Over the past three years, taxi trips have decreased by nearly 30 percent in Los Angeles. However, the impact wasn’t nearly as steep in New York City, with total trips dipping by only about 9 percent during that same time period.

These discrepancies suggest that there may still be ample opportunities for innovation in the taxi industry — perhaps by taking a page out of the ride-hailing services playbook.

Despite the disruption caused by the innovative technology offered by ride-hailing apps, at least one payments company found a way to pivot its business model and continue its success in the ground transportation space where Uber and Lyft have made their presence known.

PYMNTS recently spoke with Jason Diaz, CEO and chairman of Frontier Payments, who also founded TaxiPass and GetRide, about how his company has been able to help taxi and limo drivers process cashless payments using various business solutions.

Frontier Payments, a payments and technology solutions provider for the transportation industry, has processed more than $1 billion worth of mobile payments since 2003.

“Thirteen years ago, I [asked myself], ‘Why can’t you pay for a taxi with a credit card?’ and so, I embarked on this journey to figure that out,” Diaz said. “In some respects, we were doing these custom payments solutions before it was in vogue, so it’s nice to see the world catching up to us.”

The company, which is now processing cashless payments for more than 30,000 independent taxi and limo drivers in approximately 1,000 cities, created software payments solutions for the industry. That said, Frontier Payments had some hurdles to clear before finding its niche in the transportation payments space.

Before Androids and iPhones became ubiquitous, the company had to put together its own mobile technology set. Frontier Payments may have been ahead of the times when it first introduced the technology 13 years ago. “We basically were doing mobile payments in 2003, which was pretty hard when it involved a Nextel phone or Win Mobile,” Diaz said. “For a while there, we were in the desert, and then, in 2007, the iPhone came out, so we were able to ride that wave.”

Once the smartphone duo became “game-changers,” Diaz said, Frontier Payments was able to turn any phone relatively cheaply into a credit card processing machine. Similar to how PayPal developed payment solutions specifically for eBay, Diaz said Frontier Payments created its solutions just for the transportation industry. Rather than dabbling in multiple payment areas early on, Frontier Payments found its footing by processing payments in the taxi space.

“I think one of the things people don’t think about is … if you’re everything to everyone, you’re nothing to no one,” Diaz said. “PayPal would have never existed without eBay. With the transportation industry, taking the payments is only half the battle. The other half of the battle is paying out the cab driver.”

Taxi drivers can receive payments from the company either instantly by using a free U.S. bank PayCard or in two days via direct deposit. Drivers also can get cash from one of the company’s 2,500 check casher partners. Frontier Payments also built a funding platform to support the PayCard plan. “For us, payments aren’t just about getting paid; it’s also about getting settled, and that’s pretty complicated within our target market,” Diaz said.

Today, simply offering payments isn’t enough, Diaz said, which is why Frontier Payments has tried to stay ahead of the curve by building several solutions in the transportation space, including GPS tracking, mobile and web booking and text message notifications. “Things are moving so fast that you can’t just hang out at the top of the mountain because the mountain changes very quickly,” he said. “If I was to tell you 10 years ago that a telephone would totally destroy and change a $12 billion industry and have it replaced by something else, you would laugh, and yet, that’s what happened. You’re basically using a supercomputer in your pocket.”

Uber has turned regular drivers into cab drivers, and Diaz said people typically prefer ride-hailing apps over calling for a taxi to get where they need to go. As a result, the “taxi industry is getting really beaten up,” Diaz said.

After doing about as much as it can in the taxi space, Diaz said the company is at an inflection point. Frontier Payments’ current goal is to diversify from transportation and develop full solution sets for another industry or two. “We’re trying to figure out which vertical has some unmet need, so we created a new program, called ChargePass, to expand beyond the taxi vertical,” he said.

The company is building out solutions for three different areas, including moving companies, bigger-ticket providers that don’t need to take credit cards and the medical segment, to help with receivables through payments, Diaz said.