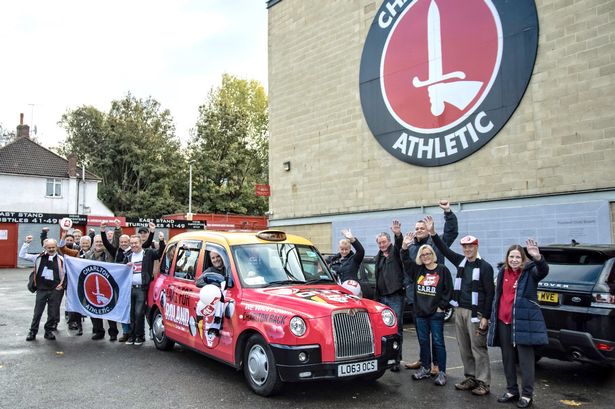 Fans of UK football club Charlton Athletic have unveiled their next protest against owner Roland Duchatelet as a London taxi drives to Belgium to give him birthday ‘presents’. Fans‘ group who have already thrown plastic pigs onto pitch and held a mock funeral will travel across the Channel with a petition to try and get him to sell the club, The Sun reports.

Charlton football club fans determined to get Belgian owner Roland Duchatelet out of their club have revealed their latest stunt – a black cab adorned with their message which will head to his homeland of Belgium. To mark the businessman’s 70th birthday last Monday, the Coalition Against Roland Duchatelet (CARD) has covered a traditional London taxi with the slogan “Taxi for Roland” and “We want our Charlton back”.

The cab will head a small convoy of vehicles carrying CARD activists on a three-day tour of Belgium, targeting locations which represent Duchatelet’s key interest areas of football, politics and business. The taxi left from The Valley this morning, and followed other highly-publicised stunts created by the protest group.

Duchatelet bought the club in 2014 and has overseen the club’s relegation to League One last season, attending the Valley just twice in two years. The millionaire, who has a network of football clubs across Europe, including Carl Zeiss Jena in Germany and Ujpest in Hungary, has been through six managers in that time.

A CARD spokesperson said: “We are taking the protests to Belgium in this unusual way to gain maximum exposure of Duchatelet’s incompetence and destruction of our club in his home nation.

“It is intended to be engaging and non-threatening – but also embarrassing for him and chief executive Katrien Meire to have their disastrous regime laid bare before the Belgian public and media.” As well as the taxi, CARD has been unveiling a different birthday present for Duchatelet every day. These have included map of south-East London, a birthday card mocking him up as a clown, a DVD with highlights of all their protests to date, and a bumper pack of items thrown to interrupt matches at The Valley in 2016. 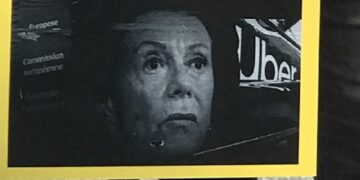 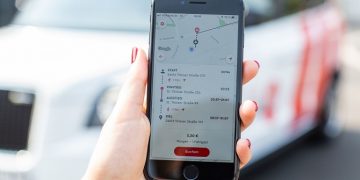