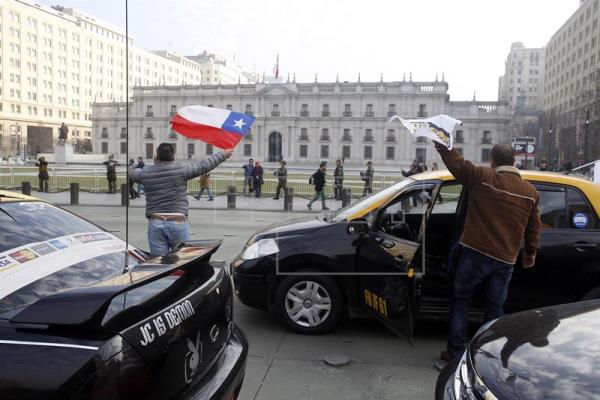 Taxi drivers slowly drove their vehicles down the capital’s main streets and honked their horns. If a taxi drove by carrying a passenger, the driver was subject to catcalls and “guttural noises,” according to El Ciudadano.

The protest action was convened by the National Taxi Confederation, which issued a petition calling for legislation to sanction or block businesses that do not comply with the law, and standardization of regulations for all passenger transport vehicles. It also demands that the ride services not be allowed to use taxi spaces to pick up passengers.

The ride-share services are relatively unregulated, and cabbies’ earnings have been seriously undermined by their appearance. The number of Uber and other drivers is now around 33,000, more than the number of taxi drivers. An “Uber law” is currently being debated in the legislature. 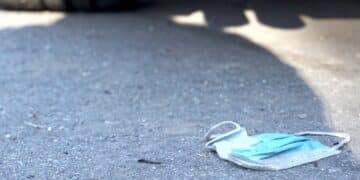