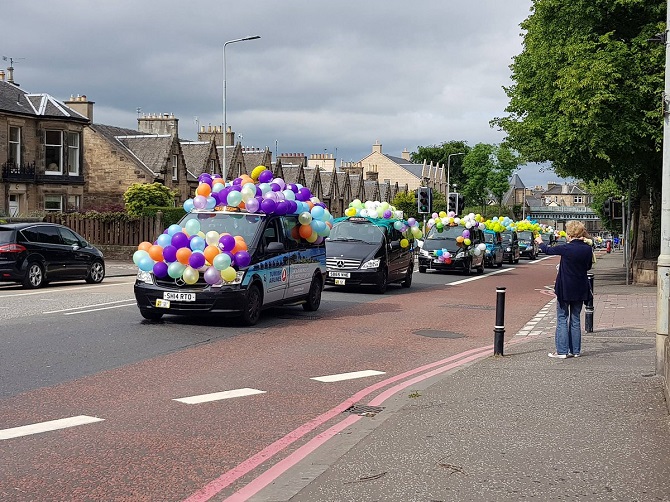 Around a hundred children with special needs and life-limiting conditions have been given a trip to the seaside by Edinburgh’s taxi drivers. As part of the 71st Taxi Trade Children’s Outing, a colourful convoy of cabs made its way through the city on Tuesday.

The annual tradition, organised by a committee of taxi drivers, takes the children and their families to East Lothian free of charge. Some of the children have terminal illnesses.

Along the way, the children often enjoy themselves by shooting the watching crowds with water guns and hurling water bombs.

This year’s procession started at Edinburgh Zoo before heading through Princes Street, the Mound and past the Scottish Parliament at the High Street. It also stopped at Luca’s in Musselburgh, East Lothian, for ice cream before heading along the coastal road to Yellowcraigs. 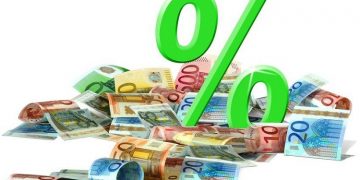