Didi is working towards a mobile travel platform 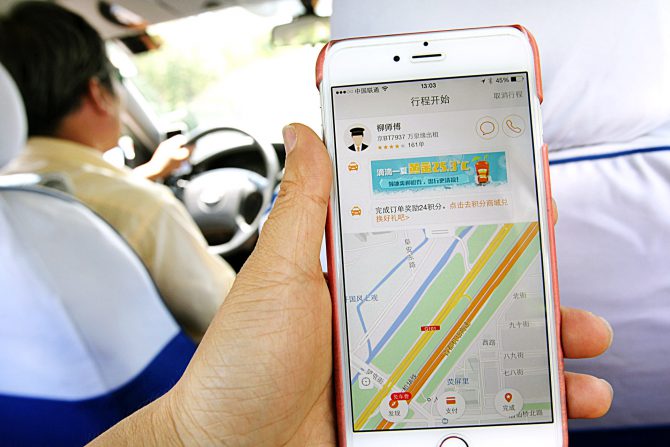 Taxi apps are more than just a way to get a cab on a smartphone – and the biggest taxi app of the lot, China’s Didi, has spent of lot of 2016 becoming very much like a mobile travel platform, according to Tnooz.

In October, Didi’s platform handled 26 million rides a day, making it the second largest online transaction platform in the world. Its latest business update conveniently rounds up some of the travel initiatives, while conveniently forgetting to mention its profit and loss accounts.

At the start of the year Didi opened up its API to third-party developers, and this has prompted more than 1,000 partnerships. Earlier this month it completed an integration into www.12306.com – the official mobile platform for the China Railway Corporation. Visitors to the site are given an option to book Didi’s taxi, express and private car services either to the station or upon arrival.

Didi also distributes via Ctrip and is available via most of China’s internet giants include Baidu Maps, microblogging platform Sina Weibo and restaurant review and group buying site Dianping.com.

Elsewhere, it has also picked up on the local zeitgeist and launched “Discover” which highlights popular nearby destinations and attractions.

In October Didi linked up with TripAdvisor, a small-scale partnership which talked in terms of  their aiming towards a “full-service ecosystem of services for travellers”. This August it took over Uber China, saying at the time that it wanted to keep the two brands separate while sharing tech. Reports since then suggest that the tech teams are talking although the Uber China brand is being squeezed out. Uber China had the idea of becoming a mobile travel platform, launching “Uber + Travel” a month before the takeover, promising to “connect travellers with the travel services they need before, during and after their journey.”

Becoming part of a travel ecosystem by connecting their inventory and platform with third parties via an API and creating a single point of sale for customers is only one of a number of business lines Didi has. But with so much interest around local experiences, taxi apps are ideally placed, literally, to address that last-mile conundrum for travellers. Didi appears to have recognised this new role. With deep-pocketed investors backing it, more investments and partnerships will come as it builds up an app-based travel platform. 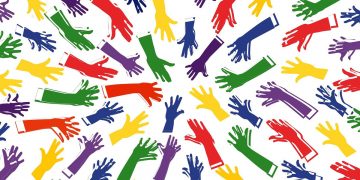 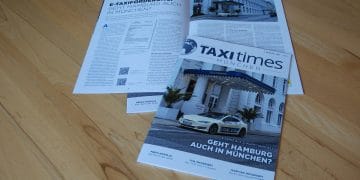