DriveNow moves to Brussels: automated drives of the future? 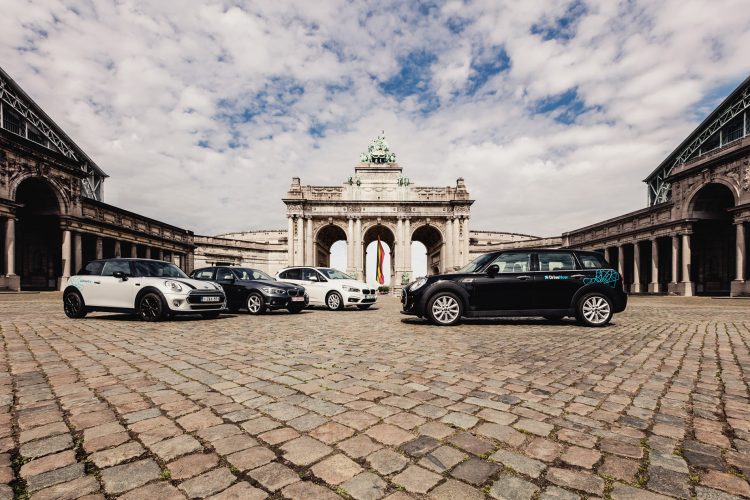 Politico Pro’s Morning Transport reports that the sharing economy has many faces, and one familiar to Germans started operations in the Belgian capital this summer. DriveNow joined local operators Cambio and Touring plus Zipcar in Brussels from July, providing a system where members use an app to locate cars and a card to rent the vehicle. The fee is charged per minute and incentive schemes nudge users into filling up. Politico spoke to DriveNow’s Belgian managing director and heard they want to break even in two years. “The city starts to be the winner, because parking pressure is huge … [and] as soon as you don’t have a car anymore you go by bike, metro, bus, or take a car when you need to transport stuff. People will drive less,” Lambert said. DriveNow is close to getting 300 cars on the streets of Brussels, with a further 20 set to be rolled out this week.

Lambert also thinks DriveNow’a app could herald a future automated driving system: his hope is that within three years the technical aspects of getting self-drive tech up and running would be complete. “Developments are going so fast, on the other hand, politically, how fast it goes is another question,” said Lambert. The key question for DriveNow is figuring out how different cities tick. They are already active in parts of Germany, Austria, Denmark, Sweden and the U.K., but each market is different, Lambert said.