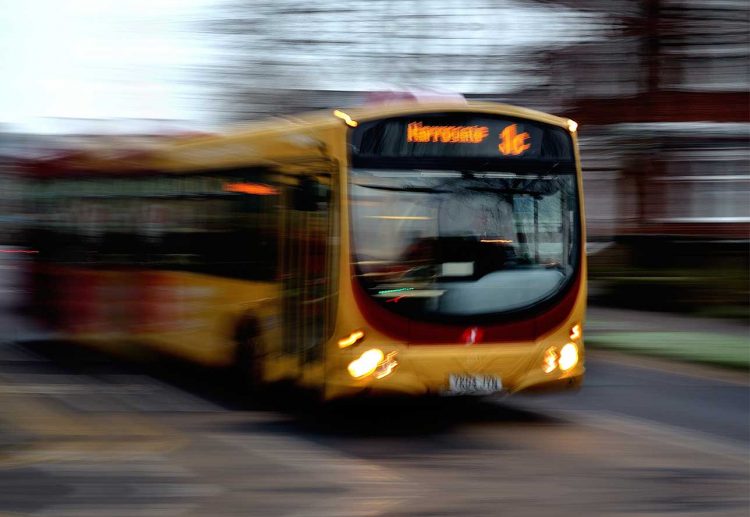 According to a new study by the UITP, the International Association of Public Transport, based in Brussels, Belgium, the use of public transport in the EU has reached its highest level since 2000, with a total of 57.9 billion journeys made in 2014.

2014 was the first year of distinct growth in demand for public transport after years of stable demand following the start of the economic crisis in 2008.

The developments mask significant national variations, however, which are quite closely linked to national employment figures. 17 EU countries saw higher ridership in 2014 compared to 2010 but only seven had sustained growth: Austria, France, Germany, Lithuania, Malta, Sweden and the UK. Bulgaria was the only country where ridership dropped every year since 2000. Encouragingly, countries such as Spain, Ireland and Italy that have been impacted by the crisis, saw a return to growth in 2014.

In EU capital cities, the average annual percentage growth in demand (2010-2014) was highest in Brussels; demand per capita is approximately 2.5 times higher in capital cities than the national average. “On an average working day in the EU, urban and suburban public transport carried 185 million passengers with an average urban dweller making three public transport journeys per week,” said Alain Flausch, UITP Secretary General. “2014 was the first return to growth since the crisis, which could be linked to the economic pickup or a shift to public transport and it will be interesting to see if this recent increase will become a trend”.