For the first time a court in Germany used an injunction to stop a private Uber-driver working for the banned UberPOP-service to accept orders from potential customers. At the same the court denied a request from Uber to lift the ban it placed on the app-company at the end of August. Instead the Frankfurt court set a date for the hearing of Uber’s appeal to the injunction.

This will take place on September 16 at 9.30 in the largest hall of the Frankfurt District Court due to large media-interest. Until then the ban on UberPop remains in place.

Yesterday, the Frankfurt District Court had rejected Uber’s request of lifting the enforcement of the injunction. On several occasions Uber had announced it would continue to offer his services. Dieter Schlenker, Chairman of Taxi Deutschland, which also operates the Taxi Deutschland app, has an explanation for this business practice: „Because of the high population density Germany is particularly interesting for this multi-billion dollar company. If Uber does not succeed in Germany, then it might get a problem with its investors. This explains the doggedness with which Uber openly ignores German laws.“

Parallel and independently of the proceedings against Uber, the competitive division of the Regional Court in Frankfurt for the first time took out an injunction against an UberPOP-driver. This particular driver is prohibited from accepting transportation requests from passengers via the UberPOP-app or to accept a fare for transportation if he is not in possession of an authorization under the Passenger Transport Act. Otherwise, there is a threat of a fine of up to 250,000 euros.

The charge of the court’s competition division is unfair competition. The charge was brought by a Frankfurt taxi operator who is a board member of the taxi association Frankfurt and who has been working with Taxi Deutschland on this question. In addition to the main fine the driver is facing, there are additional fines which can be as high as 20.000 euros. „By these high amounts you can tell that the German legislator is taking the subject extremely seriously,“ said a relieved Dieter Schlenker. 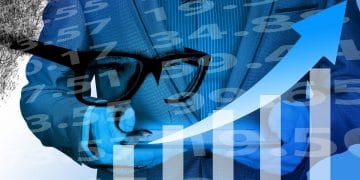 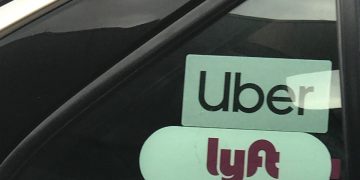