IRU: UberPop banned in Germany, rest of EU must follow

The international transport organization IRU (International Road Transport Union) warmly welcomes the news that UberPOP has been banned from operating on German territory. This follows on from the recent bans in The Netherlands, Brussels, Milan and other cities. The rest of Europe must follow to guarantee safe and secure quality services for citizens. Dutch regulators already demand that Uber must comply with local taxi legislation or face similar action. The IRU calls for similar bans across Europe.

“It is absolutely unacceptable for Uber to be offering ‘taxi’ services without complying with the rules created to protect customers”, says Oleg Kamberski, IRU’s head of passenger transport. “Such operators should be banned across Europe until they comply with the taxi regulations imposed on the rest of the industry. Bans on such companies must be fully enforced.”

The IRU urges the European Commission to complete its recently started assessment and take urgent action. Taxis are an integral part of the public transport system. The current situation distorts the European collective passenger transport market.

Mr Kamberski concluded that “regulators demand fair competition in the taxi industry. Uber’s operating practices do not meet the most basic requirements for fair competition. I am pleased that European courts and regulators are increasingly recognising this. Politicians must take firm action now to fully support quality taxi services for all Europe’s people.”

The regulated taxi industry was developing apps well before Uber entered the taxi scene and remains a leading innovator with new technology services for customers, such as eCab, taxi.eu and cabonline amongst others. Further global industry initiatives will be announced at the 6th IRU Taxi Forum in Cologne on November 8, 2014. 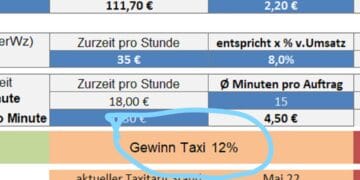 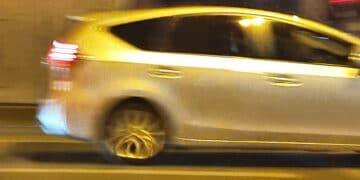