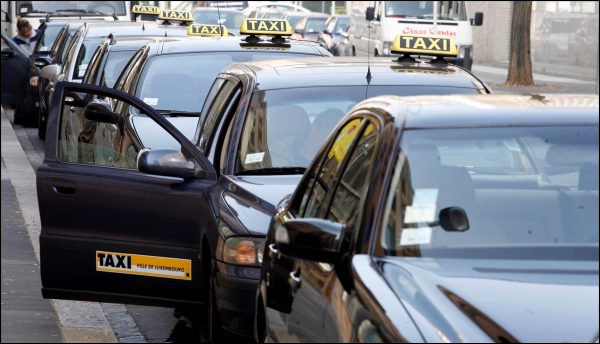 Luxembourg’s first 18 zero emissions taxi licences were symbolically issued last Thursday by the country’s Sustainable Development and Infrastructure Minister François Bausch, the Luxemburger Wort reports. According to a new law that came into effect in July this year, the country must issue 20 licences for this type of environmentally friendly vehicle on an annual basis.

But the authorities discovered that by September 1, no less than 38 applications had been made for the 20 ‘green licences’ The minister thanked taxi drivers for their contribution to ‘more sustainable’ mobility and hoped that, in parallel with the standardisation of taxis and tighter controls, the introduction of these zero-emission taxis would help improving the taxi’s image in the country.

At the same time, minister Bausch revealed that, as of January 1, 2017, twenty new zero-emission taxi licences will be made available to the sector. Applications can be made, from midnight on the first day of 2017, through the website ‚MyGuichet.lu‚. The minister also stressed that the tax reform, which will come into effect on January 1, will promote a sustainable mobility deduction of 5,000 euros for anyone who buys a ‚zero-emission‘ car, regardless of its use. 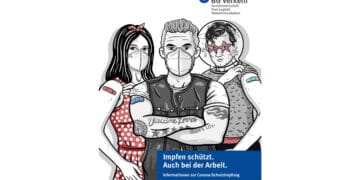 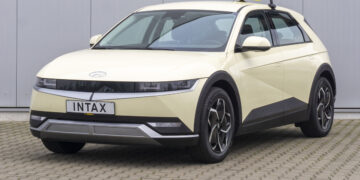