Marco Balive of CB Insights on Didi Chuxing and Uber 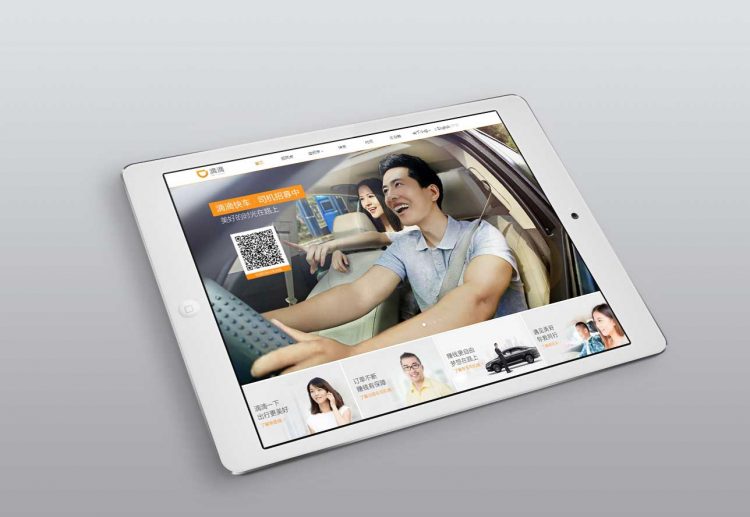 So we got a ton of questions about the Didi Chuxing round that closed earlier this week. Here’s a quick data-driven FAQ on it. Does Didi now have more funding than Uber? No they do not.

The $7.3B in funding to the China-based ride-hailing giant that closed last week (which included a series of previously disclosed financings including $1B from Apple) pushed it to $9.6B in total funding. But this total includes debt, lines of credit, etc. Looking at just equity investments, Didi has raised $6.6B to Uber’s $11.5B. All these numbers for Didi include funding to the two companies Didi Dache and Kauidi Dache that merged to form what is now known as Didi Chuxing in February 2015.

For the economists out there: yes, the totals are in nominal dollars and so do not account for companies in the past that accounting for inflation may have raised more in real terms.

How do Didi and Uber’s valuation histories compare? Uber’s latest disclosed valuation is $62.5B, or more than twice Didi’s valuation of $28B. At the end of March 2015 Didi disclosed a valuation of $8.8B, while a month earlier Uber had been valued at $40B.

Also of note, Didi itself has invested in other Uber competitors, including Lyft, Olacabs, and Grab. These companies have formed a loose anti-Uber coalition and between them share other investors with Didi, including Hillhouse, Tiger Global, Coatue Management, and Softbank