Mega-consolidation: Daimler buys 60% of Hailo and merges it with mytaxi 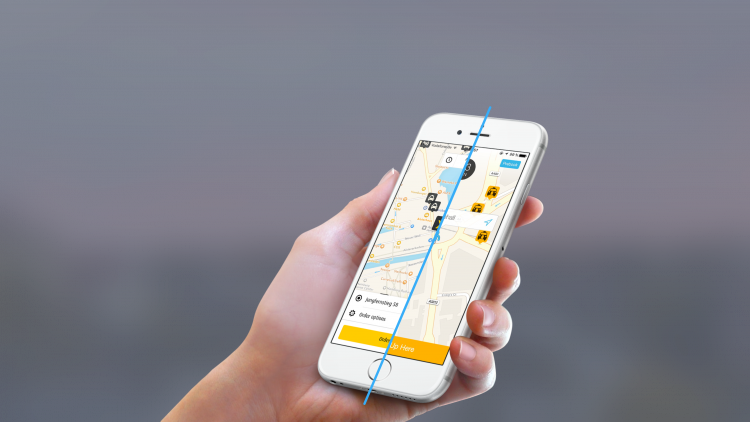 Several players are jockeying for position in the on-demand ground transportation (taxi & PHV) industry. Both on the world stage and in Europe. In Europe one of the oldest cab-friendly apps, Hailo, just announced that it sold 60% of the company to Mercedes-Benz owner Daimler.

Hailo will merge and rebrand its operations under Daimler’s mytaxi (bought by Daimler in 2014), part of its Moovel mobility-subsidiary. The new company will be one of the largest ride-hailing companies in Europe. Large enough to take on Uber and others. 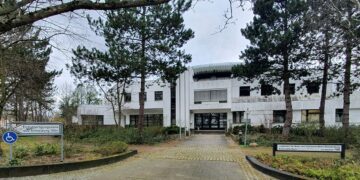 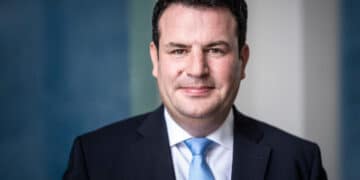