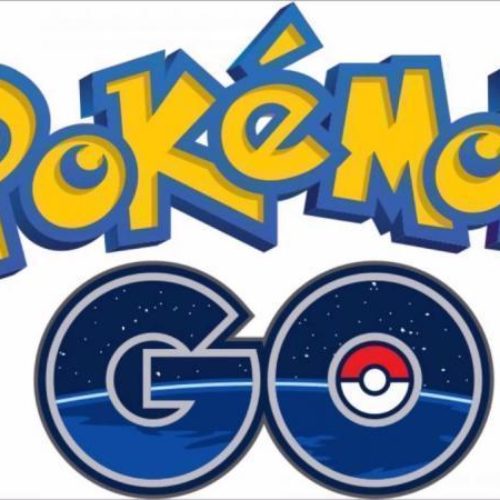 Thanks to Leicester’s ADT’s Pokemon tours players can reach the darkest corners of Leicestershire to collect their digital creatures.

City taxi firm ADT is offering Pokemon tours of Leicestershire to help game-players ‚catch em all‘ in air-conditioned comfort. The Leicester-based firm is one of many in the UK who has jumped on the Pokemon-bandwagon.

People who play the popular smartphone game can walk miles in a day in a bid to track down the sought-after digital creatures. With more than 150 to find – some in fairly remote places of the county – hunters can spend hours trudging back-and-forth hoping to trap rare Pokemon.

Now, however, city-based taxi service ADT Taxis, is offering tours of the best places to find the fantasy animals. Cabbie David Hunter, who came up with the idea, said it was a bit of fun. „The idea came about as drivers were playing in their breaks,“ David told the Leicester Mercury. „And then we noticed that customers on normal taxi journeys were playing it from the back of our cabs. It seems the whole world is now out on the streets, chasing these computer generated creatures.”

David said the firm had given about a dozen tours so far. Each trip costs £20 (€ 18) and lasts about an hour – with the driver suggesting places to find Pokemon – or, the player directing the car to a specific location. One happy customer was Ashley Graham, 45, from Braunstone, who brought his daughter Christina, 14, on one of the tours. „It was lovely,“ he said. „We got chauffeured round and my daughter got to catch all these characters – which made her happy – so everybody was happy.”