Most consumers say TNCs should ride by the rules

Most Americans believe TNC’s should ride by the rules. Foto: Wim Faber

Consumers want TNCs to abide by the same rules and regulations as the limousine and taxi industries, according to survey results released March 7, 2017, by the National Limousine Association (NLA).

The NLA’s non-profit Ride Responsibly campaign has called for increased safety regulations specifically pertaining to ride-hailing drivers. Additionally, Ride Responsibly has long called for fair labor standards for all ground transportation drivers, advocating for their proper classification as employees and not independent contractors.“The NLA welcomes all innovation in the ground transportation field and the technologies being used by the TNCs have revolutionized our industry,” NLA President Gary Buffo said. „As the results of this survey demonstrate, Americans agree technology is not an excuse to ignore rules and regulations in place to protect the best interests of our country. It has become increasingly clear TNCs’ businesses models are based on circumvention, using technology as an excuse for breaking the law,” comments LCT Magazine. wf 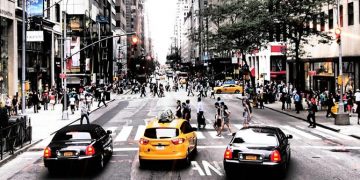 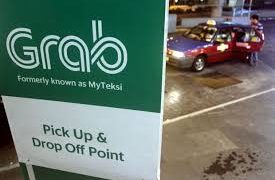