New York can use taxi GPS-data to track drivers 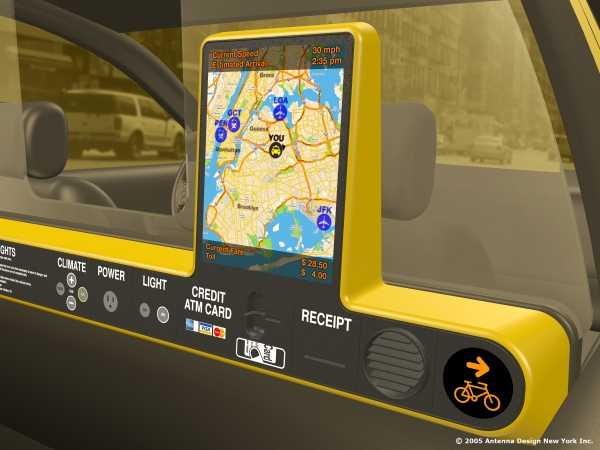 The court ruling came in the case of cabbie Hassan El-Nahal, who filed a lawsuit in 2013 charging that the tracking system violated his Fourth Amendment protection against unreasonable search and seizure.

El-Nahal was among the cabbies targeted in a 2010 crackdown on drivers who were overcharging passengers.

The city’s Taxi and Limousine Commission used the GPS devices that had been installed in cabs in 2004 to determine that some drivers were cheating passengers by charging a higher suburban fare when they were still in the city.

El-Nahal sued the city and the taxi commission contending that his constitutional rights were violated when the commission „mandated the physical placement of tracking devices in privately owned taxicabs.“

3The appeals court ruled that the use of the GPS devices was permitted. The court said El-Nahal couldn’t argue that the government had improperly intruded into his property since the GPS device had already been installed when he drove the cab.

El-Nahal’s attorney told the Daily News that the ruling establishes a potentially dangerous precedent. „It could allow the government to require car manufacturers to install GPS devices in all cars to track individual drivers,“ said the lawyer, Daniel Ackman. „They’d have no Fourth Amendment claim because they did not own the car when the device was installed.“