New York City may be known for its yellow cabs, but in the boroughs outside Manhattan (outside ‘yellow country’) Green Cabs are more popular than yellow ones. The yellow variety can hardly ever be found in Brooklyn or Queens and these parts now have 5.000 of their own Neighbourhood Cabs.

The City could have added 6.000 more of these very popular ‘green’ licences from June 12, but Mayor Bill de Blasio decided to slow the process down until later this year, probably August. One of the reasons for this delay, is the worry that –following a court case which forces to make 50% of all yellow cabs wheelchair-accessible – the same problem is going to pop up with regard to the Green Cabs.

Groups of taxi drivers are pointing the finger for the delay at the yellow cab-lobby, which is rumoured to have spent at least $ 300.000 on De Blasio’s election. The Mayor was also said to be worried about the process of selling the new licences. 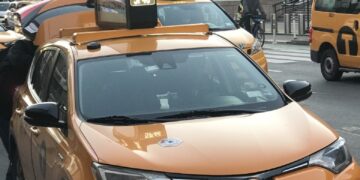 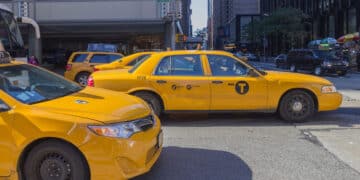