New York: Taxi and Uber crashes are on the rise: but one is safer than the other 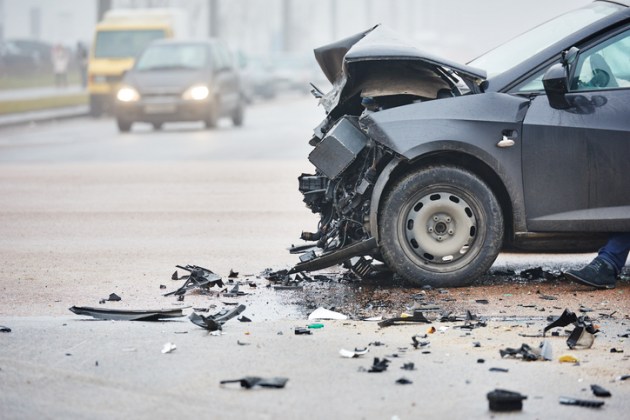 Matthew Flamm (Crains New York) writes that crashes involving black cars, which include those driven for e-hail companies like Uber and Lyft, caused 13 deaths last year, while yellow cabs caused only two. But as frightening as those numbers seem, a passenger is actually slightly better off in a black car, according to an analysis of recently released crash data.

Traffic fatalities are too rare in the industry to provide a good indication of trends, according to transportation consultant Bruce Schaller, who performed an analysis of Taxi and Limousine Commission statistics on behalf of Crain’s. But crashes involving injuries do. Here black cars led the pack, with 3,768 such crashes last year. Yellow cabs had 2,037.

But black cars are a much bigger sector. There are roughly 13,000 yellow cabs on the road in the city and about 66,000 black cars, of which 51,323 are affiliated with Uber, Lyft, Via, Juno and Gett, according to the TLC.

Black cars also put in a lot more mileage: 1.6 billion miles last year, compared with 770 million for yellow cabs, according to data compiled by Schaller. On a per-million-mile basis, therefore, black cars get into slightly fewer crashes with injuries than do other TLC-regulated vehicles. Black cars had 2.36 crashes per million miles. Yellow cabs had 2.64, or 11.9% more. Livery services and street-hail livery cabs, also known as green cabs, had a combined rate of 3.12 crashes per million miles. The higher number is perhaps attributable to the greater number of stops they perform along with their shorter rides. Black-car rides are prearranged, whereas yellow cabs respond to street hails and thus might cut across lanes or pull over suddenly to pick up passengers.

The TLC compiles the data as part of Mayor Bill de Blasio’s Vision Zero campaign to eliminate traffic fatalities. What they show, however, is that the total number of crashes is rising along with the number of miles driven by an increasing number of car services. The number of miles driven by TLC-regulated cars grew to 3.2 billion in 2016 from 2.5 billion in 2014, up 28%, according to Schaller. In the first month he analyzed, July 2014, 2,835 were involved in a crash. Two years later, in July 2016, that number was 4,168, an increase of 47%.

„It’s not a surprise,“ Schaller said. „But as the industry expands, it is really working against the mayor’s Vision Zero goals.“ wf 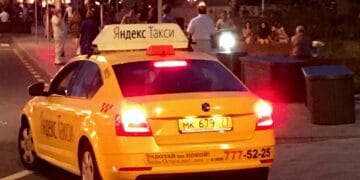 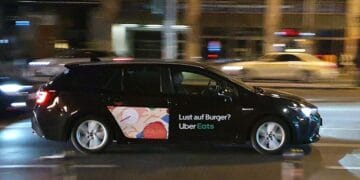