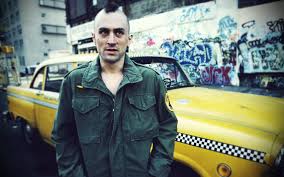 „What he has been saying is totally crazy, ridiculous, stuff that shouldn’t be even — he is totally nuts,“ the actor says of Trump at the Sarajevo Film Festival. He actually compared Trump to one of cinema’s greatest deranged characters – Taxi Driver’s Travis Bickle – during a screening of his remastered 1976 classic at the festival.

According to ‘Rolling Stone’ De Niro’s comments came as the actor reflected on the character he brought to life in the Martin Scorsese noir 40 years ago. Midway through that film, Bickle plans on assassinating a presidential candidate, but by film’s ending – after massacring pimps and Mafioso at a brothel – Bickle is celebrated as a hero by the public: „One of the things to me was just the irony at the end, Bickle is back driving a cab, celebrated, which is kind of relevant in some way today too,“ De Niro said. „I don’t know, it’s crazy that people like Donald Trump. He shouldn’t even be where he is, so God help us.” The Sarajevo crowd greeted De Niro’s remarks with applause, according to Associated Press.

„What he’s been saying is really totally crazy, ridiculous,“ De Niro said while criticizing the media’s constant coverage of Trump. „But I think now they are really starting to push back, the media… finally they are starting to say: ‘Come on Donald, this is ridiculous, this is nuts, this is insane.’” 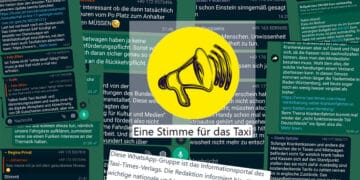 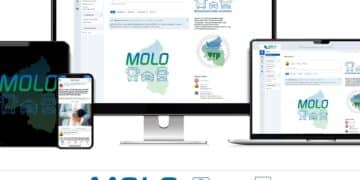