Sorry, Uber, your new app may drive me back to taxis 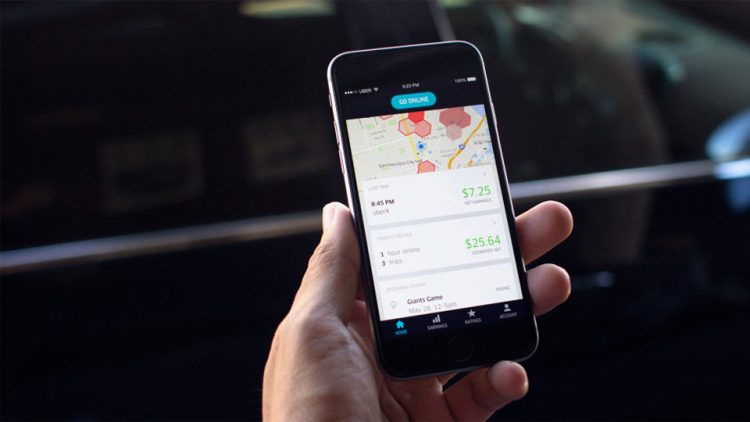 Not appy, Uber. Passengers are complaining about a new version of the ride-share app, which they say is producing unfair pricing and poor navigation, write the Australian Brisbane Times and Stuff Co NZ.

If you’re planning to take an Uber home from your Christmas party, chances are you could be in for quite a ride. Surge pricing, when Uber hikes its fares in peak periods, is bound to be off the charts, and customers are also reporting recent issues with navigation and pricing. Several comments on Uber’s Facebook page reveal the extent of the troubles people are experiencing with the ride-sharing service this festive season.

Jazz Ocfemia writes the new user interface, launched last month, is „restrictive and not customer centric“. „Inability to select an accurate pick-up location adds confusion and extra wait time. And no surge warning until last second to booking is a sneaky obfuscation and will surely cause many a headache.“

Michelle Francis complained about being charged A$93 (NZ$97) for a journey that three days earlier cost her A$25. „Have been in discussion with Uber for a couple of days who think this is a fair price. I agree to a surge not a high jacking of my account.“ But Amanda Richardson was pleased with the outcome of a review into her fare from the city to the airport. „What should have been A$36 cost me A$62. The difference was refunded and solved almost immediately.“

Like many Uber users, as with taxis, my own experiences have been mixed. This morning, things took a turn for the downright bizarre when I tried to go from Richmond to the Docklands, a trip I take several times a week. From Church Street, the driver – a friendly chap who loves reggae music – drove through the back streets of Cremorne towards the M1, in an easterly direction.

Quickly, I calculated that this trip was going to involve two sets of tolls (one in each direction on the freeway on the suggested route). But instead of intervening, I let it ride, to see how illogical the app could be.

Several Uber drivers have told me anonymously they have purposely taken longer routes to make more money, provided it doesn’t grossly inconvenience the customer. More kilometres equals more dollars. Most direct route? Since it launched a new app in November (separate to the driver app that powers navigation), Uber has become more difficult to use. It often struggles in the city to pinpoint your pick-up address and the wait times for drivers are often vastly higher than what’s advised when browsing.

An Uber spokesman said the company is always investing in technology and it’s in the company’s interests to have trips take the most efficient route, so the cars are being turned over more speedily. „GPS data for all trips on the Uber app is logged, which enables us to verify the efficiency of every route being used, creating accountability and strong incentive for good behaviour,“ he said. „Of course, riders are always welcome to ask their driver to take a preferred route if they wish.“

He also said customers can appeal their fare if they feel the route was inefficient or another reason it was unusually high. But the review system is opaque, given Uber determines what a „fair fare“ is while keeping the definition a secret.

As an early adopter, I have been singing Uber’s praises for two years. I hardly catch taxis anymore unless it’s necessary (for instance during „super“ surges or when I am leaving an event where Uber is not welcome). Last week I jumped in a cab at my office, only to have to direct the driver all the way to the National Gallery of Victoria. He didn’t even know what it was. And when I went to complain, the sheer amount of paperwork required on the Taxi Services Commission’s website put me off.

No transport system, public or private, is perfect. But Uber, for two years my white knight of transport, is losing its Teflon coating. It seems the closer it gets to full legalisation, the more it tightens the screws on consumers.