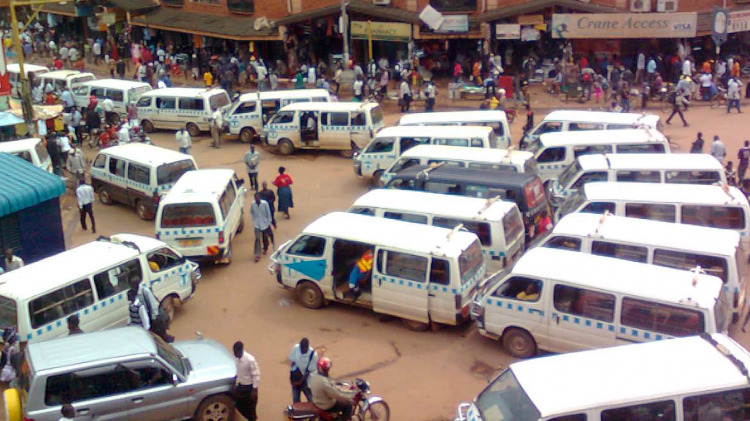 Gauteng MEC for Roads and Transport Ismail Vadi launched an electronic taxi fare system on Monday in Pretoria, writes ANA. The department said the first phase of the e-ticket system would be introduced in February 2017 for the Johannesburg to Pretoria route.

The system allows commuters to load cash onto their issued FairPay cards through devices at kiosks and at taxi ranks. The services would eventually be expanded to retail stores. “The card-based project will be introduced on the Johannesburg, Pretoria and Mabopane (JPM) route. It was selected as the JPM Taxi Association has been involved in previous pilot projects and is experienced in dealing with the cashless system. It will then be expanded to other taxi routes, with the aim of completing a national roll out within five years,” the department said.

The e-ticketing system is owned and operated by FairPay, of which TaxiChoice – the commercial arm of the South African National Taxi Council (Santaco) – is currently the sole shareholder. Curve Group Holdings is the primary technology partner.

Taxi-Choice chairman Jonathan Msibi said the project has been developed over the last five years, and has been through various phases of testing to ensure that it was working as required. “It’s safer and more secure because commuters will no longer have to carry cash, or worry about whether the taxi driver will have enough change for them. In terms of South African regulations, you have to use a fully-compliant EMV bank card. So even though it’s starting off as a taxi fare collection card, it can evolve so that commuters can use it for transactions just like a debit card,” he said.

Furthermore, the installed e-ticket equipment in the minibus taxis have GPS devices and would also serve as WiFi hotspots, providing commuters with an internet connection while travelling.

“The information gathered through the GPS device will go a long way toward improving driver behaviour and safety in the South African taxi industry, with records being kept of incidents such as speeding, harsh acceleration and braking, while skills levy contributions would further unlock millions in SETA and other funding for industry training,” the department said.

Taxi operators can look forward to a less complicated way of running their businesses, the department said. The electronic fare payment system would move operators towards automated bookkeeping and improved business compliance, while also moving towards formal banking for transactions. This would also help improve their creditworthiness.