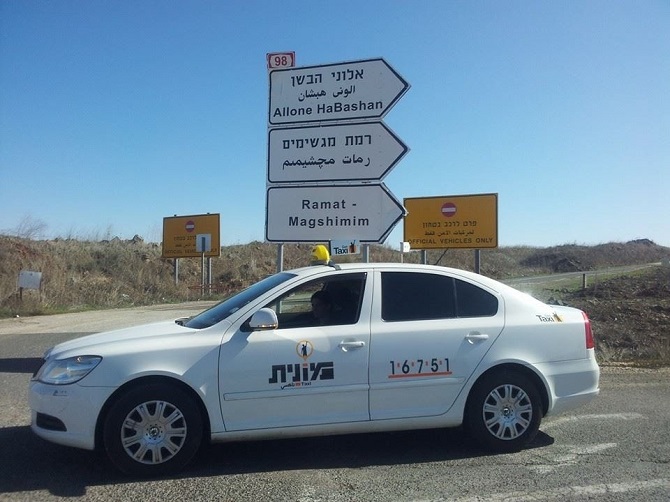 Taxi fares for people leaving Ben-Gurion International Airport are due to fall 12% starting Monday, but not all drivers will be charging the lower fare.

Under the interim plan announced by the Israel Airport Authority (IAA) on Sunday, drivers who agree to the lower fare will be allowed to pick up passengers at the ground-level arrivals hall. Those charging the higher fare will be confined to the departures level, where there is far less business for them.

In addition, riders who reserve a taxi by app or telephone will be assured the lower fare. For those riders, their taxis will wait at a special area adjacent to the short-term parking lot.

The plan comes after the collapse of the contract the IAA had awarded a partnership between the Hadar-Lod taxi company and the ride-sharing app Gett, giving them exclusive rights to riders leaving Ben-Gurion. The contract said fares would go down 31% but Hadar-Lod backed out of the agreement with Gett and the IAA then canceled the contract.

Hadar-Lod held exclusive rights to outgoing Ben-Gurion taxis for the past 20 years and the cancellation of the contract has since opened the airport business to all taxis. IAA workers have since replaced Hadar-Lod employees to match up cabs with passengers and keep order.

Yehuda Bar-Or, chairman of the National Taxi Drivers Union, said he wasn’t happy about the IAA’s plan, which will remain in effect until a new contract for Ben-Gurion taxi service is awarded, but said he wouldn’t fight it. “Cab drivers are in a difficult situation and aren’t making money. But every driver can do as he wants – if he feels he can give the IAA discount, even though fares nationwide have been lowered 7%, I won’t stop him,” said Bar-Or, who was questioned by the Antitrust Authority last month on suspicions he tried to block the contract cutting fares by 31%.

“Personally, I don’t like the discount, but it’s more reasonable than the original plan to lower airport fares by 31%,” he said. wf 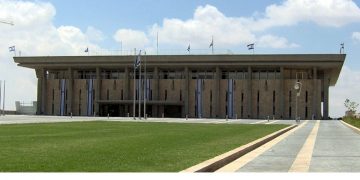 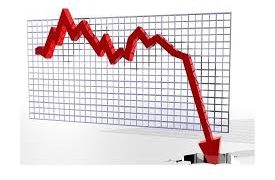