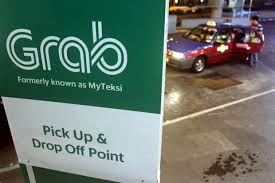 A Singapore-based ride-hailing service launched a trial in Myanmar’s biggest city Tuesday, making it the first international company to operate there.

„Grab,“ a company that currently operates in six other countries in Southeast Asia, would rival a number of local ride-hailing services already operating in Yangon, but beats global giant Uber, which said in a separate statement the same day that it planned a launch in the city „very soon.“

A small group of taxi drivers would conduct the trial run in Yangon and increase in scale gradually, Grab said in a statement. The introduction of international ride-hailing apps comes as the government is making major changes to public transport options, especially commuter buses, and as the number of cars in the country increases. There are currently more than 400,000 registered vehicles in Myanmar, the majority of them in Yangon, according to automotive consulting firm Solidiance. wf 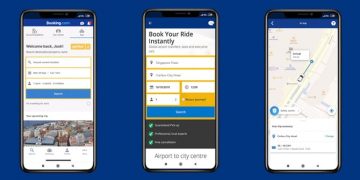