TAXIIntell Update: a new name, and a two-day event

This year’s Taxi Expo Update, the international English-language taxi and FHV conference, originally held alongside the Dutch Taxi Expo trade show has been renamed into TAXIintell Update and moved to Spring 2015. It will now run over two days and be more extensive than the prior three conferences. Part of the extension is due to a European survey held by Taksi Helsinki and a Helsinki university, plus the addition of special workshops. TAXIintell Update is organised together with the International Association of Transportation Regulators (IATR) and has English as its working language and will be held at the Amsterdam RAI conference centre. Both Taxi Times and the TAXIIntell-website are media sponsors.

Most of the Update-programme is dedicated to the latest on international app and regulatory issues, (inclusive) taxi design, new forms of payment and new industry initiatives. But the Update wouldn’t be an update if the programme wouldn’t provide the latest in industry news and developments from around the world, including the initial outcomes of the European survey. The conference also offers local taxi-related site visits.

Last year the Update drew about a 150 taxi and FHV specialists from all over the world to Amsterdam. The event is organised by Challans & Faber Business Communications. Sponsors for next year’s event already include the Dutch Ministry of Infrastructure and Environment, Ride Integrity, Taxi.eu and Karsan, More info on the Update in Taxi Times and on  www.taxiintelligence.com. 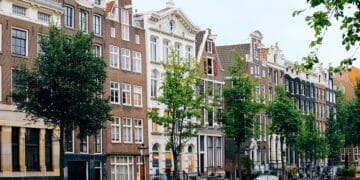 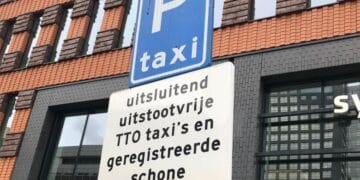 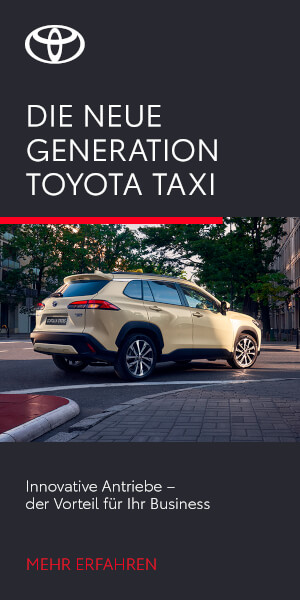