Uber is driving down value of NYC’s yellow cab medallions 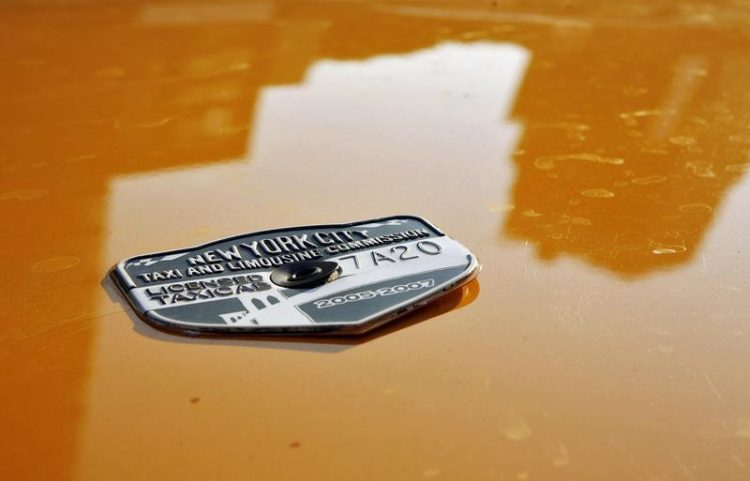 A taxi medallion can be seen on a parked taxi in the downtown region of New York September 4, 2007. REUTERS/Lucas Jackson (UNITED STATES) - RTR1TFYK

It’s safe to say that New York City’s iconic yellow taxis are no longer the go-to method of car service. Not only have they been outnumbered four to one by cars from ride-sharing apps like Uber and Lyft, the selling price of a taxi medallion, which could have easily commanded seven figures in prior years, has hit an all-time low for the 21st century.

According to the New York Post, a taxi medallion sold last week for just $241,000, which is less than a fifth of what tags were selling for just four years ago. Unsurprisingly, medallion owners are outraged over the decreasing values, considering that just back in 2013, they were selling for as much as $1.3 million.

But the news shouldn’t come as much of a surprise: With just 13,587 yellow cabs on New York City streets compared to about 60,000 cars from black cab and app services, New Yorkers have more options when it comes to hailing a car than ever before.

Though Uber is the most widely used of the many ride-sharing apps out there, it hasn’t been without its ups and downs lately. The company’s CEO Travis Kalanick received backlash from his decision to work with the Trump administration’s business advisory council. He later quit the advisory team. The company also faces legal issues with Google over Uber’s self-driving car initiative, and has faced criticism for its company culture and the lack of diversity within its workforce.