UberCENTRAL makes Uber even look more like a taxi company 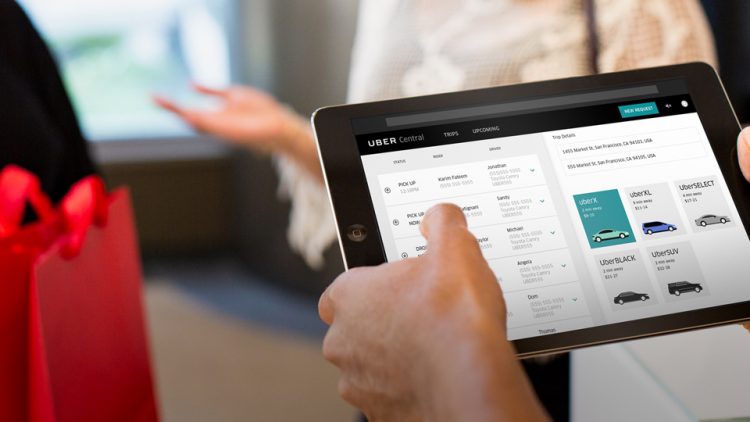 UberCENTRAL draws in new markets - like those of a taxi company.

Uber has launched yet another programme which makes it look like a taxi or limo company, the specialised magazine TechCrunch discovered. The programme is called UberCENTRAL and targets both low- and high-income markets at once. In a blog Uber says that it could just as easily work for a business whose core customers are unlikely to have smartphones, like senior citizens in Atlanta, as it could while providing a door-to-door white glove valet experience for upscale Bloomingdale’s shoppers. What did we say? Just like a taxi or PHV-company.

TechCrunch comments: “It’s also ideal for more traditional uses, like arranging airport service for hotel guests or providing rides for clients of doctor or dental clinics undergoing outpatient procedures. And as we alluded to at the outset, businesses with particularly high-margin goods and services could use this to bring people in the door, rather than just for sending them on their way post-purchase.”

But the magazine also notes that long-term, UberCENTRAL could grow into something much bigger. A centralized dispatch app that’s accessible to business customers is likely to be a key ingredient in the successful deployment of a network of on-demand driverless vehicles, something that Uber is publicly working towards. “With the help of technologies like changeable interactive in-vehicle displays, you could also foresee a time when businesses could effectively brand an on-demand fleet, adding to the overall customer effect.”

UberCENTRAL is now available to businesses in the U.S. and Canada. Expansion elsewhere is likely to follow later. 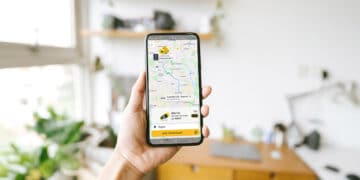 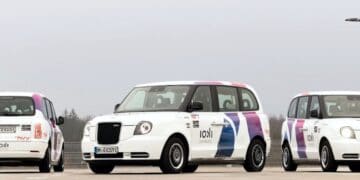