Just a few months before the evaluation of the country’s taxi laws, Uber launched its ride-sharing service UberPOP in Amsterdam, The Netherlands. Having up to now worked with official taxi drivers and vehicles for its Uber Black and Lux services, more or less within the letter of the law, the US technology company is suddenly hell-bent on shaking up its good relationship with local and national government and the various regulators and taxi inspection agencies. Since July 30 a “select number of Amsterdam-inhabitants” can profit from the new service, said to be 50% cheaper than local taxis. The national taxi inspection agency and the taxi industry see UberPOP as an illegal taxi service. The agency will be increasing its efforts to catch the UberPOP-drivers and can issue fines up to 40.000 euros per vehicle. Local taxi operators are furious at the use of unlicensed and unchecked taxis and drivers. The CEO of TCA, the largest taxi company called it “a despicable stunt.” Uber claims that the laws are ‘unclear’ and that it’s doing “nothing illegal’.

Although Uber claims its insurance for these private drivers (minimum age 21) and vehicles (minimum age 2005) is in order, there are too many question marks. Repeated questions about the level of insurance or the name of the insurer are met with “it’s all in our blog…” No answers can be found there either.

In Amsterdam, the ‘pilot’ UberPOP is being presented as a cool way to efficiently use the existing (private) car fleet and increase (cheap) mobility.

Uber will be presenting the findings of its pilot to the Amsterdam City Council and the national Ministry of Transport. The national association KNV Taxi is worried about the risks to consumers (especially in a possibly uninsured car) and sees it as a cheap way to buy market-share now the initial services obviously didn’t give Uber enough of a foothold in the country. 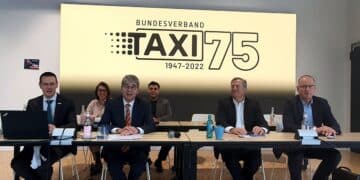 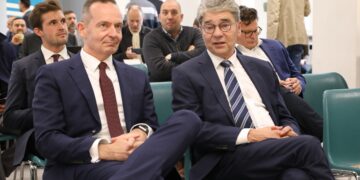