Staff change at Uber communications: Rachel Whetstone, former Head of Communication at Google, has taken on the same position now at Uber. She replaces David Plouffe, former consultant to Barack Obama, who has now moved over to Uber’s board of directors and is in charge of long-term strategies.

Incidentally: David Plouffe will give a talk at the International Transport Forum in Germany.

“All these venture capital investors who have poured millions of dollars into the company have bought a pig in a poke.”

Harold Lichten, law partner of Shannon Liss-Riordan from Boston, U.S.A. The law firm is currently winning lawsuits against Uber and Lyft, based on the fact that its concept of freelance drivers is in violation of the labour law.

Environmentally friendly for the Eurovision Song Contest (ESC): 120 Toyota Hybrid taxis and six Tesla electric taxis are operating in Vienna as official ESC taxis. The taxis can be hailed through the Vienna taxi circuit ’40100’. The event supplier for the major event is the app ‘taxi.eu’.

The minimum wage also applies in principle to sick leave: This was the decision made by the German Federal Labour Court last week.

Tesla marketing: Environmentally friendly hybrid and electric taxis have been well received in Vienna. While the Vienna taxi circuit ‘40100’ and ‘taxi.eu’ launch a veritable marketing coup with their ESC taxis (see vehicle announcement), competing circuit ‘31300’ is going on a PR offensive with its first electric taxi.

Thanks to Michael Sagawe: A Berlin taxi operator has given just the right response to a comment made by a journalist who called for an end to the taxi monopoly. A must-read. 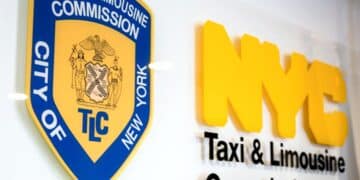 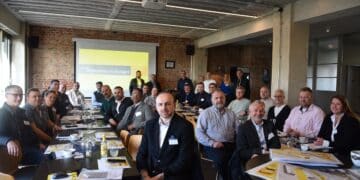