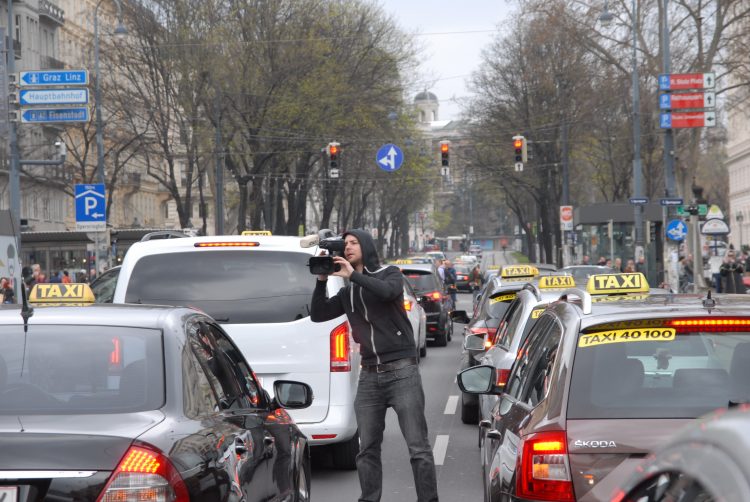 On the first of April 2016 the Taxi Club Wien mobilised 500 taxi drivers for a demonstration against Uber. The association wanted to send a signal against the „unfair competition“ from overseas. Moreover Taxi Club-chairman Wolfgang Eberling criticized the competent regulator. It is too complacent when it comes to the interests of taxi drivers. Chairman Gukhan Keskin of the regulatory office thinks the criticism is aimed at the wrong address. The final responsibility for taxi drivers lies with the Arbeiterkammer, an institution which looks after the interests of employees. From the perspective of the Taxi Club the demo was a success: „We have clearly drawn attention to our needs,“ says Eberling. 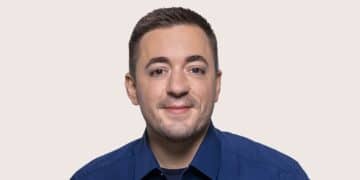 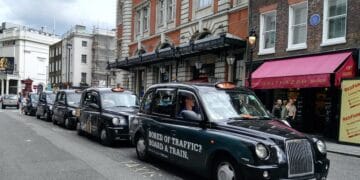