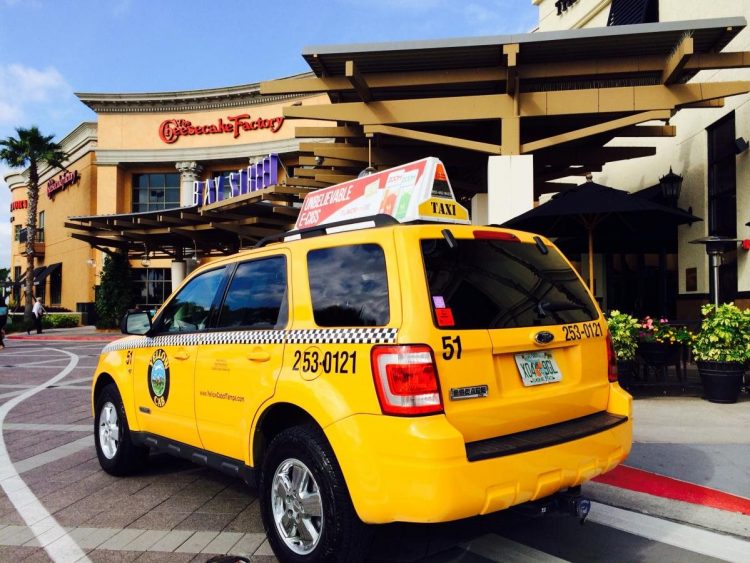 Tampa’s largest taxi company will consider supporting provisions of a temporary operating agreement approved by Uber for consideration in Hillsborough County if the same rules apply also to taxi companies. “We also believe that a level playing field helps to ensure both fair competition on equal terms and also promotes choices when it comes to public transportation,” wrote Yellow Cab of Tampa CEO Louie Minardi. Tampa Bay’s Business Journal follows up the story.

„Although we have not had an opportunity to review the proposed agreement between Uber and Commissioner Crist, in the spirit of cooperation and fairness, we are amenable to considering the same or similar temporary rules and regulations for all Transportation Network Companies and the taxi industry,“ Minardi added.

Uber’s agreement with Public Transportation Commission board chair Victor Crist has provisions that include level one background checks with searches in six databases, but does not include fingerprint-based level two checks. That has been a sticking point in negotiations for the PTC since it began its rulemaking process three years ago. The taxi and limo industries have put heavy pressure on PTC board members to adopt rules for companies like Uber and Lyft. They argue the rules Uber suggests give the company an unfair advantage in the market.

During a press conference last week Wednesday, Crist said he would be amenable to adopting the same set of rules for taxi companies. Critics of the PTC instead argue the taxi industry is muscling the PTC into protecting the interests of legacy companies and that if taxis want to compete in the market, they should improve their product.

Minardi’s statement maintained his insistence that the issue boils down to public safety and still believes strongly that a level two background check should be included in rules.