600 driverless Johnny Cabs in the Land of the Rising Sun 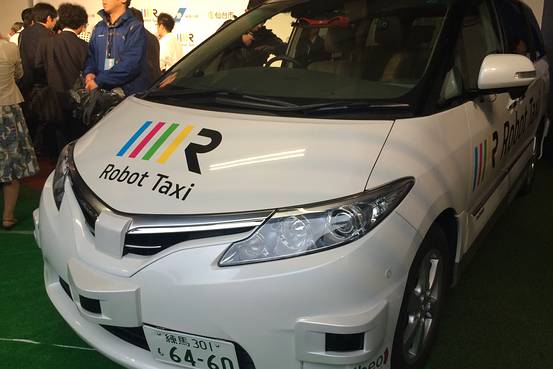 A Japanese robotics firm hopes to launch self-driving taxis in Tokyo for the 2020 Olympics. Reuters reports that ZMP Inc plans to bolt its technology onto Tokyo cab firm Hinomaru Kotsu’s fleet of 600 cars.

The company has been testing driverless car tech in Tokyo since last year, according to the newswire. Recent trials have had a human driver ready to take over if something goes wrong, though ZMP hopes to test true driverless cars this year. „Autonomous taxis and the taxi industry can grow and prosper together,“ Hisashi Taniguchi, chief exec of ZMP, told the press today.

With Japan’s well-known demographic problem – namely, an ageing population and declining birth rates – technology is widely seen in the nation as the solution to its upcoming labour shortage. „We will have to compensate for the lack of supply by using autonomous driving technology,“ Reuters quoted Hinomaru president Kazutaka Tomita as saying. wf 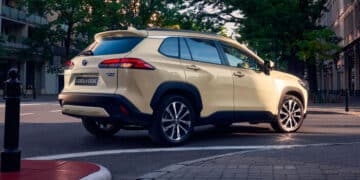 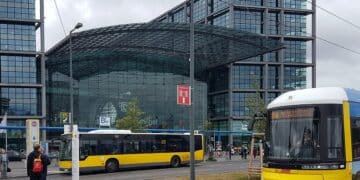