Apple only going for the ‘brains’ of a self-driving car? 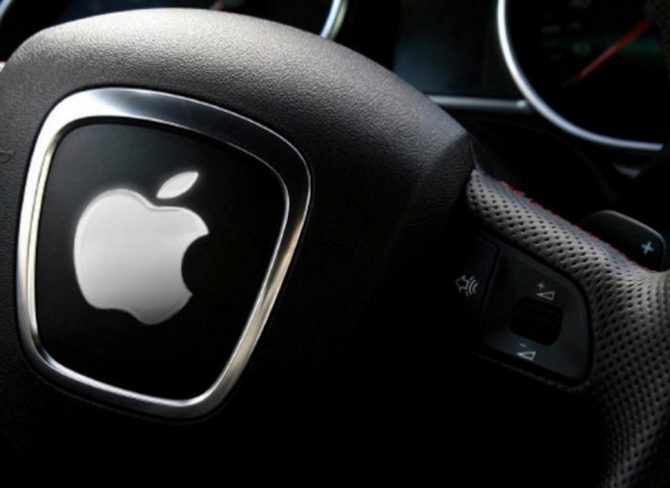 Apple has been working on a not-so-secret car project for years. Project Titan, as it is called internally, has already gone through a bunch of leadership and roadmap changes. According to a new report from Bloomberg, the company is now scrapping plans to build an electric car. The car team is focusing on autonomous driving technology instead.

Even more intriguing, it looks like Apple is having second-thoughts about becoming a car company as the company has set a clear deadline. If Apple’s car team can’t build a promising demo before the end of 2017, then the company will cancel the project. Initially, the company wanted to build a traditional Apple product, with the company controlling both the hardware and software components. Apple planned to ship its electric car with self-driving technology after 2020.

But Apple has scaled back these ambitions. According to Bloomberg, hundreds of engineers have been reassigned or let go because Apple doesn’t want to build an electric car anymore. Apple plans to partner with existing car makers instead — think more like Android and less like the iPhone. And of course, Apple could decide to build a car after all — just not for now. Long-time Apple executive Bob Mansfield is now leading the project. Bloomberg says he’s one of the main reasons why Apple is shifting its strategy when it comes to cars. That’s why employees left in August and in September.

While there’s a lot of hype around self-driving technology, it’s going to be a long and winding road before you can buy a fully autonomous self-driving car. It’s a multi-year, capital-intensive project with many obstacles. If a company doesn’t have the right technology, engineers and strategy, then it could end up being a costly mistake. That’s why Apple is treading carefully.

Nobody knows the winning strategy yet. But there’s one thing for sure. Given the fierce competition, companies need to invest now so that they’re well-positioned when it comes to autonomous cars a few years down the road. Is Apple investing too much or too little on its car project? It’s hard to say for now.