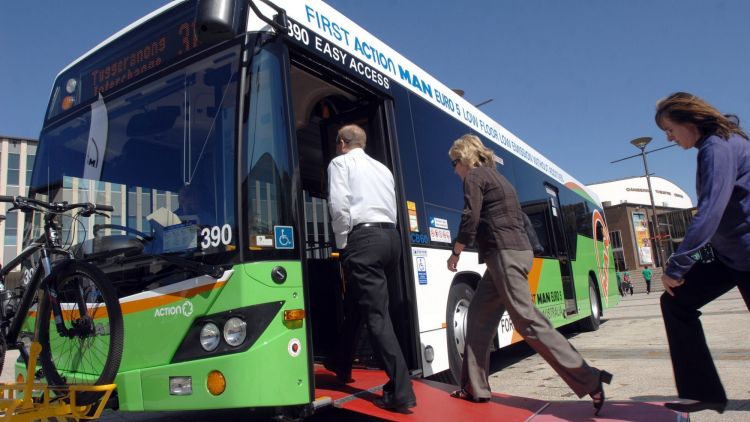 Canberra, Australia’s capital, is partnering with a taxi app to solve the “last mile” problem in its public transport network, writes GovInsider. The ‘last mile’ applies to the journeys that citizens must take to get to public transport routes, often from remote areas.

The Australian Capital Territory has partnered with Uber to create new routes without dedicated infrastructure for over the Christmas period.

Users of the Night Rider late bus will be given a A$10 discount when they book an Uber to take them from the bus stop to their home – ensuring that they are safe and served by government. The discounts will run from 11pm and 2.30am from selected bus stops for Australians who are celebrating Christmas and New Year festivities.

The government will pay for half of the bill, while Uber absorbs the other half. This is the first time the Australian government has partnered with the ride-sharing firm. “It certainly is a disruptive technology, but consumers, the community, have demanded it and are taking it up in great numbers”, said Meegan Fitzharris, ACT Transport Minister, according to ABC News. “We’re all about looking for new ideas and new partnerships to move people around the city, to get more people using public transport”, she added.

According to GovInsider, the government reached out to companies for support with their last mile challenge, and Uber proposed this discount scheme for the holiday season. This is not the first government that has looked at partnering with a taxi app to solve public infrastructure problems. In July, officials in Washington D.C. explored partnering with Uber to transport 911 callers who weren’t in life-threatening emergency situations and didn’t require an ambulance. In Pinellas County, Florida, the city is using the same approach as in Canberra.

Governments are also partnering with other “shared economy” apps. For example, Australia’s federal government has also inked a deal with Airbnb in June, allowing hosts to provide free accommodation to residents affected by forest fire emergencies.