Houston could get taxi app, Arro to step in? 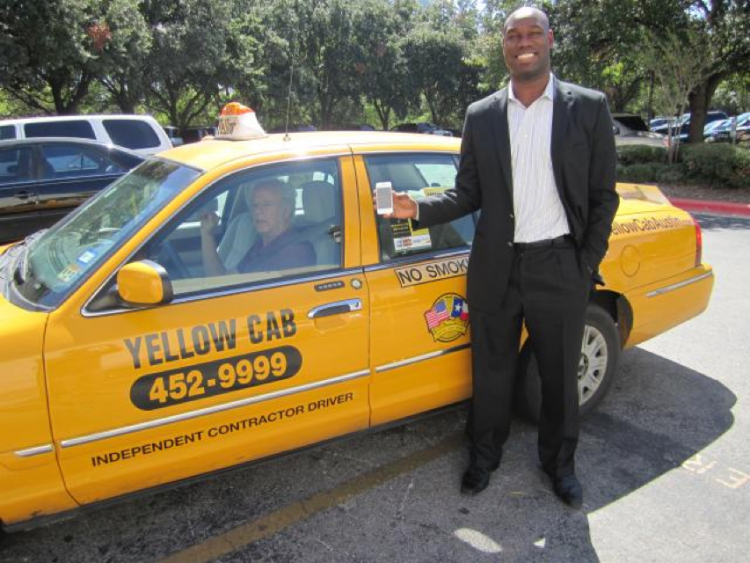 Houston’s local leaders are expected to consider a taxi dispatch app meant to help travelers wanting to summon a cab. Houston officials on Monday announced plans for a company called Arro –already handling taxi dispatch in several cities, including New York, Chicago and Boston – to develop a consolidated taxi app for the nearly 150 cab companies in the city. The new app would allow taxis to be hailed based on who’s closest. Riders who use the app would pay $1.50 plus the cab fare.

Eventually the app is expected to expand to include other features like transit schedules, real-time traffic information and bike sharing information.The measure is expected to go before the Houston City Council this week for final approval. Houston, the nation’s fourth largest city, is looking at improving transport options as plans progress for hosting the Super Bowl in February. Officials say no taxpayer money would be used to develop or advertise the app, but city staff would guide the process with Arro. Elected officials would promote it.

Tina Paez, director of Houston’s Administration and Regulatory Affairs Department, told Houston’s Star-Telegram: „We’re excited to bring the taxi industry, fully, into the digital age.“ The taxi and limo industry faces challenge from ride-hailing services such as Uber. The industry encouraged the city to develop something to help even the playing field with Uber.

Houston Transportation and Lone Star Cab are the city’s two largest companies, and hold about three-quarters of the taxi permits in the city. Cindy Clifford, spokeswoman for Houston Transportation, said the company supported the new app, despite already having its own systems. „We are for any way to make it convenient for someone to get a taxi,“ Clifford said.

Arro will be teaming up with Houston to develop and/or design the app. According to Houston’s Chronicle no taxpayer’s money will be involved. Riders are expected to pay $1.50 plus cab fare while using the app. Drivers would also pay 50 cents per trip, along with 3 percent of the total cab fare for a credit processing fee. Payment is through the app, either for rides that are hailed by the app or rides hailed „the old-school way,” according to Arro.

The app is free to download and promises no surge pricing.

Such an app has been in discussions for years, but the forthcoming Super Bowl and Uber Technologies‘ April 27 announcement that it would ditch Houston if regulations around new driver approvals weren’t changed has pressed the city to quicken the process. 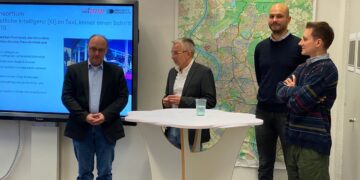 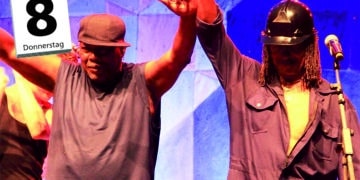