At the sixth IRU Taxi Forum, which was held last Saturday (November 8) at the European Taxi Fair, the IRU Taxi Group launched GTN – the Global Taxi Service Quality Network. This certification system and (eventually) interconnected app-network should provide a guarantee of quality apps and safe, legal and quality taxi transport.

The IRU also called upon app vendors and taxi associations to join this network and become a member of the IRU in order to form a solid quality network. Ultimately, it is the GTN’s intention – as was recently achieved in Germany – to connect various apps via an interface, so that any one of the participating apps will get the customer a taxi even in an area where his particular app is not represented.

ECab and Taxi.eu -who already entered into consultations during the Taxi Expo 2013 trade show in Amsterdam – form the international heart of GTN. The third partner is the national app of the largest taxi group in Austria, Taxi 40100 (CC Center). Together, these apps now cover several hundreds of cities and taxifleets in the Czech Republic, Austria, Belgium, Denmark, France, Germany, India, Liechtenstein, Luxembourg, Netherlands, Switzerland, Great Britain and the US.

Although the Cologne start of the network was relatively modest, IRU plans a major launch in Spring 2015. By the end of 2015 GTN should have global coverage and form the largest app-network in the world. Partners are currently sought in the US and in Australia, followed by the Middle East, Asia and Africa. wf 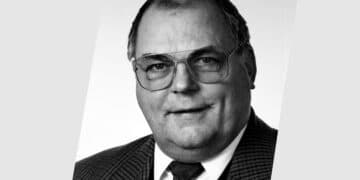 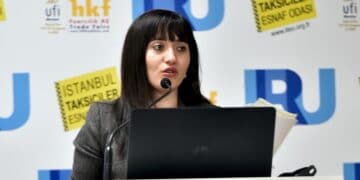