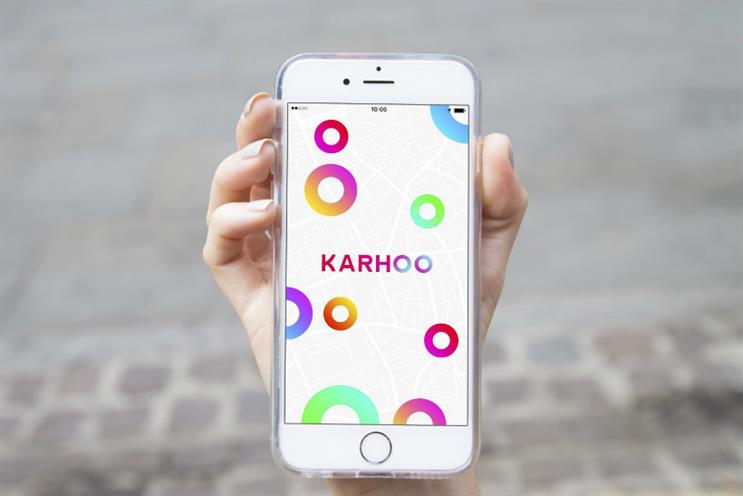 David Rubin and Partners, Karhoo’s administrators, are hoping to sell off the failed taxi app’s assets by the end of 2016, IBTimes UK reports. The Uber rival, which allowed people to find and compare taxi fares, launched in London in May 2016 after it reportedly raised $ 250 million. However, the company shut up shop two weeks ago, less than six months after launch, after it ran oit of money.

“There has been a lot in interest in the assets of the business,” said joint administrator Paul Cooper in an interview with IBTimesUK. “These are essentially its IT platform, its patents, and its contracts with taxi firms. We hope to wind the sale process up before the end of the year.” Cooper claimed that Karhoo still carries “some brand value among younger people who use these services more often.”

He added: “These kinds of delivery or hailing services are now easy to understand. That is why we are hopeful of a quick sale.”

Karhoo CEO and founder Daniel Ishag told Financial Times last week that the company only raised $52 million (£42 million) and that the reported $250 million (£201 million) figure was a misconception, albeit one that initially he seemed happy to go along with. The figure was never corrected by Ishag or Karhoo.

The company was trying to raise an additional $5 million (£4 million) so that it could stay in business but it failed to do so.

Approximately 200 Karhoo employees across London, New York, and Singapore have lost their jobs and Karhoo has debts of about $30 million (£24 million), according to a Silicon Valley investor with knowledge of the company. Some of those employees are owed two months wages, IBTimes UK reports. In order to tempt customers away from established platforms like Uber, Karhoo had to offer heavy subsidies. The company was giving individuals in London, New York and Singapore hundreds of pounds worth of pounds.

A Karhoo employee, who found out he no longer had a job at Karhoo via the business messaging app Slack, told Business Insider: “There were many promo codes out, and we ended up having to deal with a lot of fraud prevention in our app. They were usually $40 promo codes per ride, so people would take a $39 dollar ride over a $28, for example.”

Meanwhile, Bloomberg reported that Ishag put expenses like designer shoes and clothing, along with veterinarian’s bills for a pet dog, on a corporate credit card. First-class flights, Cuban cigars, a “blow out” in Vegas, and a £12,000-a-month apartment in New York City were also expensed to the company, according to the report. Ishag could not be reached for comment, said IBTimes UK.