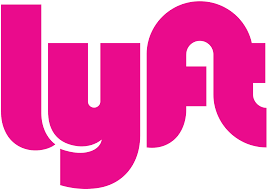 Lyft has raised a total of $600 million in new funding, with a post-money valuation of $7.5 billion, the company announced via its blog last Tuesday, reports TechCrunch. Reports had indicated the raise was in process, though the most recent figure pinned the total at $ 500 million, though that was prior to its closing.

The funding brings Lyft’s total funding to $2.61 billion, which is a gigantic amount unless you consider the incredibly competitive space within which they operate, which includes Uber, with $8.8 billion invested across 13 rounds.

Lyft’s funding comes at a crucial juncture for the ride hailing company, when it has perhaps more opportunity than ever to capitalize on rival Uber’s recent problems, which include cultural issues, sexual harassment accusations and legal issues around its self-driving vehicle program. Lyft has also been aggressively pursuing U.S. expansion, adding over 100 new markets so far in the country in 2017.

BU: Lyft raises money and valuation, but not as much as Uber. 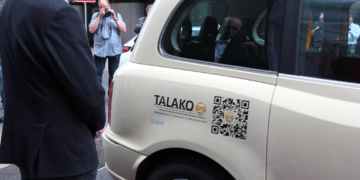 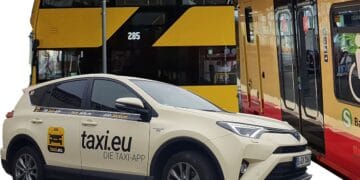