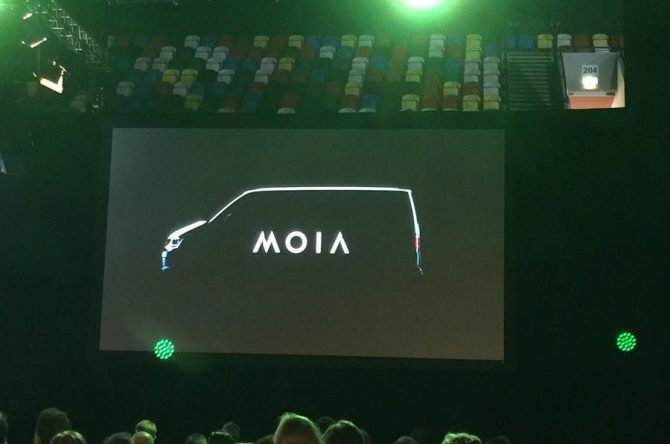 Volkswagen announced the launch of a spinoff company focused on ‘new mobility solutions’ like ride-hailing and on-demand autonomous vehicles. The German car giant says it hopes to generate “a significant share” of its sale revenue from these new services by 2025.

According to The Verge, the standalone company, Moia, will be headquartered in Berlin, where it will likely test out many of its new services before expanding them to other cities. It’s the latest move by a major car manufacturer to embrace so-called “mobility solutions.” Car companies like Ford and GM have been launching car-sharing services or partnering with ride-hail startups like Uber and Lyft as a way to insulate their business as urban consumers trend away from personal car ownership and toward ride-sharing and car-sharing services. Volkswagen’s decision is noteworthy especially as it continues to deal with ‘Dieselgate’ and the fallout from its self-inflicted diesel-emission scandal.

Volkswagen announced the creation of Moia at TechCrunch’s Disrupt conference in London. Among its first projects will be electric commuter shuttles that can be hailed via a smartphone app — combining the service of a public bus with the on-demand aspects of UberPool. Hailing a ride with your smartphone represents the “biggest potential” for Volkswagen’s new spinoff company, the carmaker said in a statement, citing its recent $ 300 milljion investment in London-based ride-hailing service Gett.

Volkswagen says it will also „explore“ self-driving technology, though no detail is offered as to what that might look like, which markets might be tested first, or what vehicles would be used. Most large automakers are now actively exploring autonomous driving — as are major ride-hailing companies — and Volkswagen Group subsidiary Audi has been one of the more energetic developers of the technology over the past decade.

Ole Harms, who served as executive director and head of new business and mobility services at Volkswagen, will assume the post as CEO of Moia starting January 1st, 2017. The first pilot projects will begin later next year. 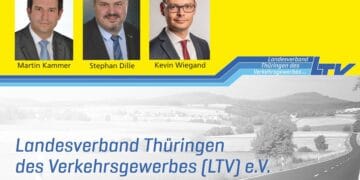