For all taxi journeys in Paris, the additional charges to the airports will be abolished except in cases where large vehicles (at least five seats plus the driver) are used. For taxi bookings, the call-out fee will also be fixed for all journeys beginning in Paris. The amount will differ according to whether it is an immediate or advance booking.

Moreover, from March 1, 2016 fixed taxi fares between Paris and the airports serving the capital (Charles de Gaulle and Orly) will be introduced. Taxi meters will be updated from 1 January 2016, as part of the new annual pricing scheme.

As part of the French government’s efforts to modernize taxi services and make them more attractive fixed airport fares will apply to direct journeys between the airports and the capital. Four fares will be set, between each airport and the right or left bank of the Seine.

Following consultations held with industry professionals, and those of the Conseil d’Etat and the French competition authority, the rules and regulations setting out the establishment of fixed fares will be published in mid-June and the decrees on the new pricing scheme at the end of August. 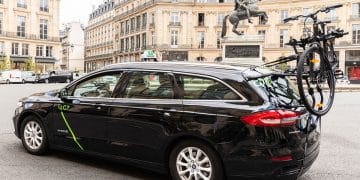 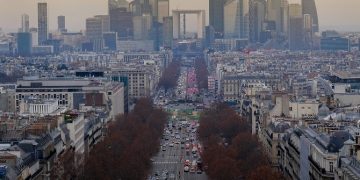