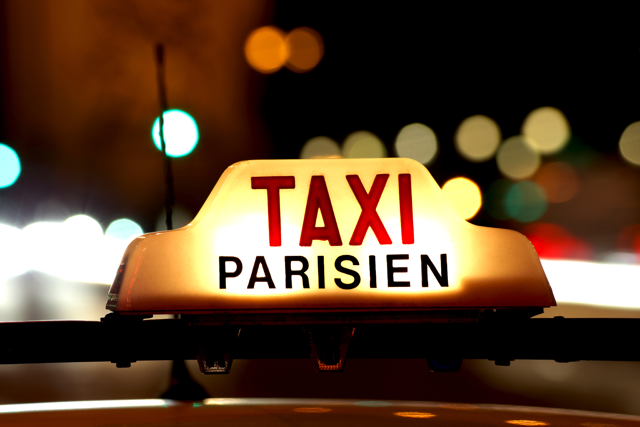 The Paris Opera Ballet declares itself the birthplace of classic dance and is among the oldest and most prestigious classical corps in the world, known for its danseurs étoile and petits rats, the child stars of its 300-year-old school. But when it comes to fancy footwork, however, the Paris Opera Ballet’s directors found they had unwittingly stepped into the spotlight this week, writes The Guardian.

Last Thursday, France’s state auditors, the Cour des Comptes, lambasted 10 directors for running up nearly €93,350 (£80,000) in taxi bills between them in 2013 and 2014. It also criticised what it described as the “quite high level” of spending on business lunches.

Among those rebuked was the star choreographer Benjamin Millepied – husband of the actor Natalie Portman – who resigned in February after his plans to radically modernise the ballet repertoire were thwarted. The Cour des Comptes said it found it hard to see how a car and chauffeur for Millepied could be justified when no other manager was afforded the same privilege.

The Ballet insisted the expensive perk had since been abolished, and that it had reduced its taxi bill for management and guest artists by a third.

In April 2015, Agnès Saal, the president of the Institut National de l’Audiovisuel, was forced to resign after she ran up €40,000 in taxi bills in 10 months, €6,700 of which were for her son, while at the same time benefiting from an official car and chauffeur. She has since been given a job at the culture ministry.