Each year, the taxi business pays almost 2 billion Euros for taxes and (social) insurance: The German Taxi Association BZP has published these impressive figures. President Müller demands of the Conference of Ministers of Transport meeting this week to prevent the public law breaking of Uber immediately.

London Taxi Drivers are demonstrating: The protests were directed against everything else that offers passenger transport: Uber, Minicars and rickshaws.

“There are considerable capacity fluctuations during a course of day. The transportation industry can only be organized in an economical way if their rates allow for proportional fluctuations.“

Robert Henrich, CEO of moovel (a platform for mobility and transportation which is wholly owned by Daimler) has absorbed mytaxi three weeks ago.

Uber is banned in Berlin: In the German capital Uber is now banned again with immediate effect: The licensing authority had imposed on it a few weeks ago, Uber had lodged an objection Nevertheless, the ban is legal, the Berlin Administrative Court has now decided in a summary proceeding. 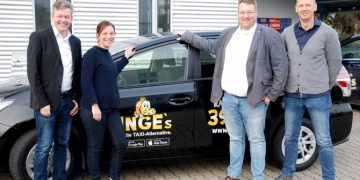 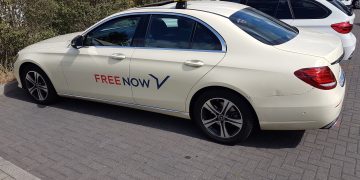