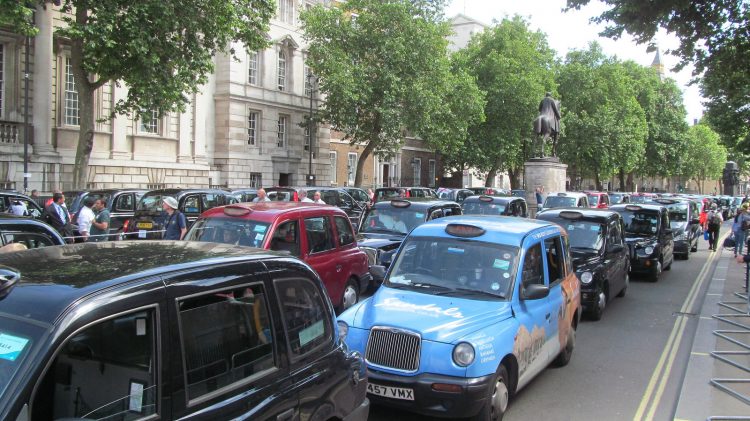 The American ride-sharing company lost a landmark case today, losing the right to call their driver self-employed. Uber drivers have now gained the right for basic worker rights, such as paid holiday and the national living wage.

Two London based drivers have filed charges back in July. Both will get rewarded with a compensation for earning less than the national living wage of £7,20 per hour and the not rewarded holidays.

This case could mean a groundbreaking shake-up of the so-called gig economy. The business model is only successful if the workers are self-employed. Many more cases might follow after today’s decision. Uber will most likely appeal against the ruling.