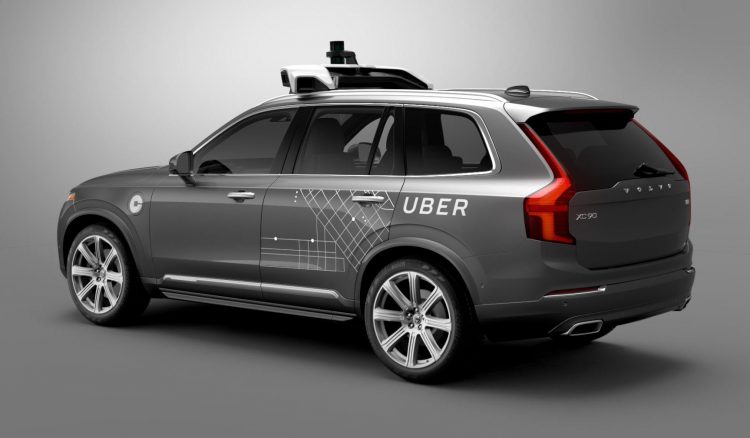 The US Consumer Watchdog called on Uber to make public details of its testing of self-driving cars in Pittsburgh and to answer ten key questions about its robot car program and plans. „You have opted to use public roads as your laboratory and with that comes a responsibility to fully disclose exactly what you are doing both when things go right and when they inevitably go wrong,“ wrote John M. Simpson, Consumer Watchdog Privacy Project director in a letter to Uber Co-founder and CEO Travis Kalanick.

Consumer Watchdog’s letter noted that some states, such as California, have regulations covering the testing of self-driving robot vehicles; Pennsylvania does not. The nonprofit, nonpartisan public interest group called on Kalanick to make four commitments for disclosure. In addition, Consumer Watchdog asked ten questions about Uber’s self-driving car program so people can understand what is being attempted and its impact on their safety.

The letter called on Uber to make these four commitments:

— First, you must publicly report all crashes involving your test vehicles. This is required in California where crash reports are posted on the Department of Motor Vehicles website. Because Pennsylvania does not have self-driving robot car regulations, you could simply post crash reports on your own website. You could use the California crash reporting form as a template for your inevitable crash reports.

— Second, you should publicly release any technical data and videos related to any crash.

— Third, you should issue monthly reports similar to what Google now does, detailing your testing activities and what you have learned. It should also list the miles traveled by the robot cars in self-driving robot mode.

Consumer Watchdog also posed ten questions Uber must answer about its plans to test robot cars so that public fully understands what the company is doing and to demonstrate that Uber has thoroughly examined and contemplated the complex issues involved. Here are the questions:

„Once you have opted to use public roads as your laboratory as you have done, you take on a moral obligation to be completely transparent,“ the letter concluded. „Answering our ten questions will help the public fully understand what Uber is attempting to do and the risks that are involved.  Full transparency about your planned self-driving robot car testing activities is the only acceptable approach.“